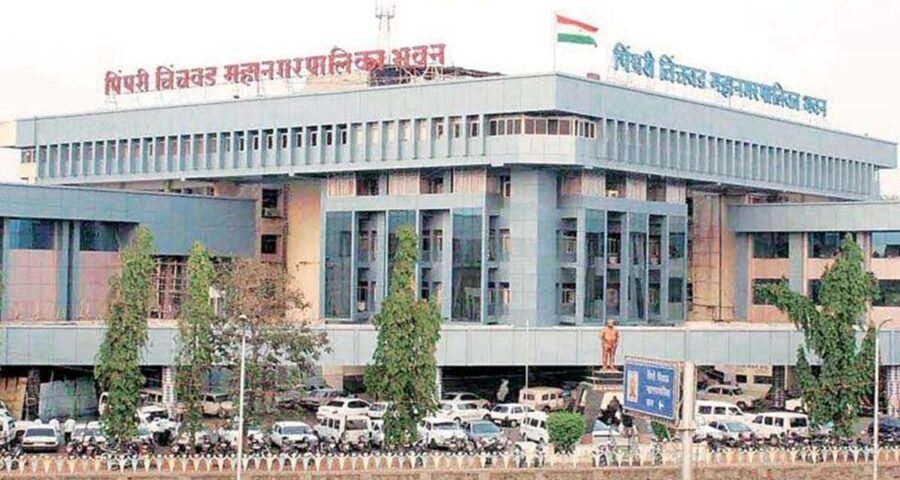 The education department asked parents to verify whether a school is legal or not before admitting their children. 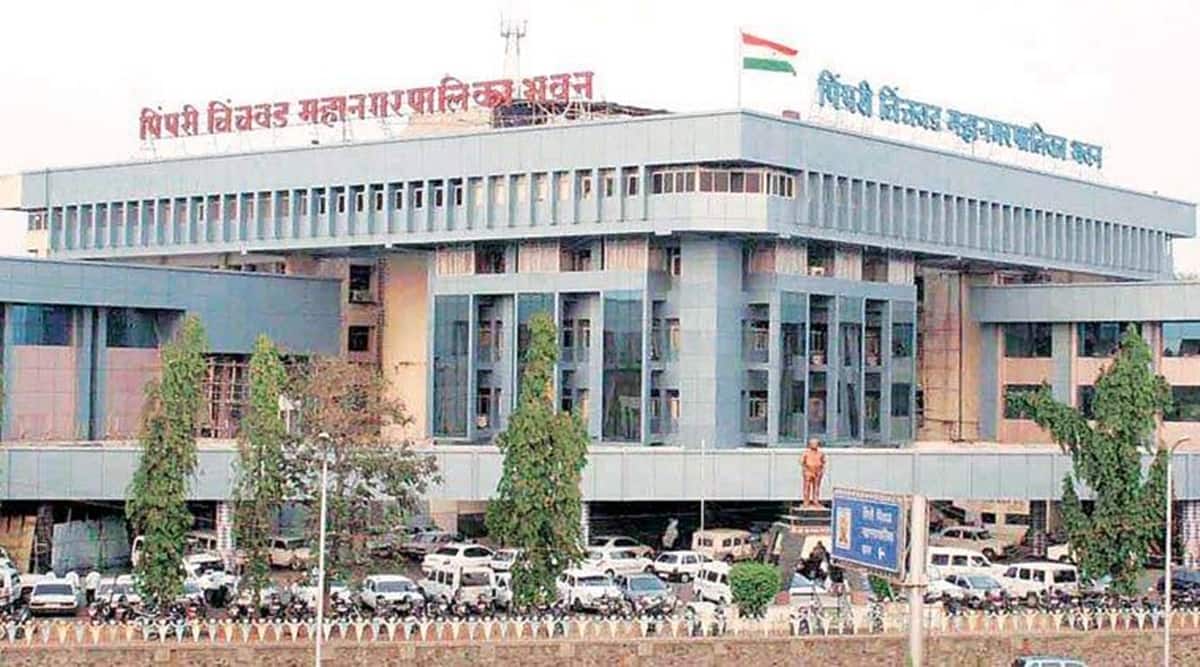 The education department of the Pimpri-Chinchwad Municipal Corporation has directed the closure of six schools which were being run without permission.

The education department said if any school starts operations under the Right to Education Act, it should duly seek permission from it. “However, there are several schools which admit students though they do not have the permission to do so. Last year, 17 such schools were shut. This year, there are 6 such schools,” a PCMC spokesperson said.

Education officials said parents should first verify whether the school is legal or not and only then admit their kids.

“If a child is admitted in a school which is not authorised, there is a danger that the child may lose an academic year. Therefore, parents need to remain alert and aware of the legal status of the school. If they have any confusion, they should check with the PCMC education department,” the spokesperson added.

Activist Shridhar Chalkha said, “These schools are run because PCMC deliberately turns a blind eye towards them. The civic body has powers to impose penalties. The penalty amount is up to Rs 1 lakh. If the school continues to run, PCMC can impose fines of up to Rs 10,000 for each day. However, such action is never taken and the schools continue to run illegally.”