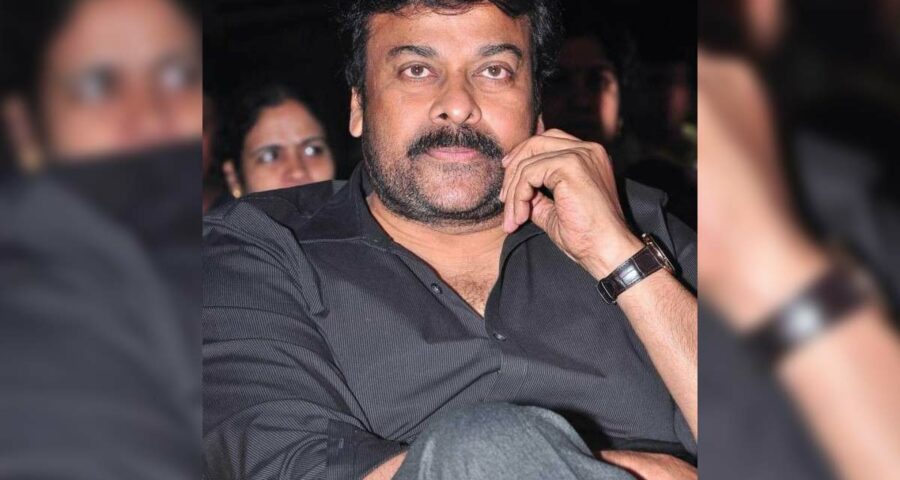 Megastar Chiranjeevi is currently busy in his ongoing project Acharya which is on the verge of the completion.  Now all eyes are on his next project which is Lucifer remake, and it will be directed by Mohan Raja.

The makers of Chiranjeevi’ Lucifer remake started  the pre-production work of the film with a formal pooja ceremony and this launch event took place on 22nd July in Hyderabad. Now the reports are coming that Chiranjeevi wants to rope lady superstar Nayantara  in the Lucifer remake. It is known that in the past Nayantara and Chiranjeevi have worked together in Sye Raa Narasimha Reddy under the direction of Surender Reddy.

It is also being heard that Mohan Raja is considering the name of other actresses but Khaidi No 150 star is feeling that only Nayantara has the ability to do justice to play the crucial role.

The reports are coming that the team has now erected some massive sets for shooting of Lucifer remake.  Regular shoot is expected to commence very soon.   The Lucifer remake is tentatively titled #Chiru153. Initially Sujeeth of Saaho fame  and VV Vinayak were on the board to helm Chiranjeevi starrer but they walked out from this project and later Chiranjeevi brought Mohan Raja on the board.