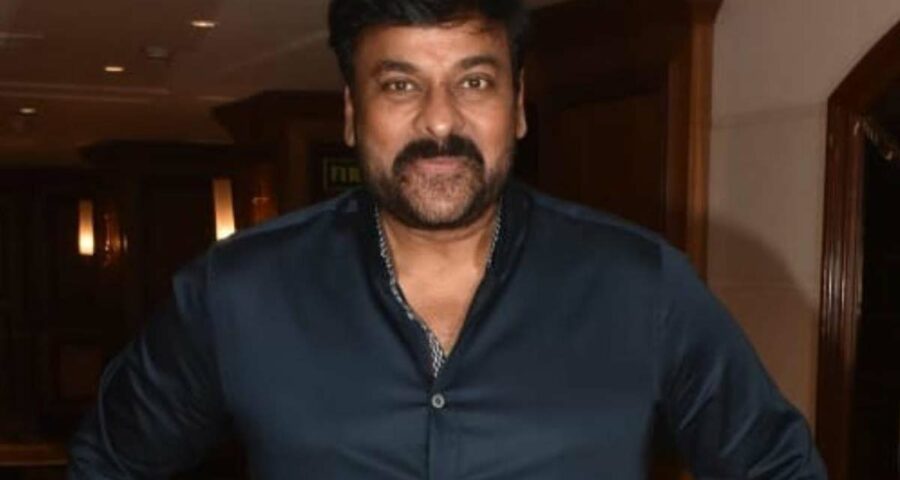 Recently there was a strong buzz in the film industry that Mega Power Star Ram Charan will work with  Shankar of 2.0 and  I fame for a film. Finally megastar Chiranajeevi himself officially announced this project of Charan with Shankar by sharing a post on Twitter.

Megastar Chiranjeevi  who is very excited about RC15, took to his Twitter handle and wrote, “Thrilled about  Charan joining hands with Shankar master of the craft, visionary and a pioneer in transcending boundaries. Happy that your consecutive movies are with passionate directors who strive to raise the bar for  the Indian Cinema. Good Luck! RC15, SVC50.”

The upcoming untitled film will be Ram Charan’s next after his much-anticipated film, SS Rajamouli’ magnum opus  RRR, while Shankar still has Indian 2 with  the versatile actor Kamal Haasan , Siddharth, Kajal Aggarwal and rakul Preet Singh, in the pipeline.

The producer Dil Raju said that he is  extremely happy and elated to collaborate with India’s finest actor Ram Charan and director Shankar.  They are bringing this movie to pan-India audiences with a vision of creating cinema that will entertain the movie lovers.

The upcoming film of Ram Charan will be jointly produced by Dil Raju and Shirish under the banner of Sri Venkateswara Creation.