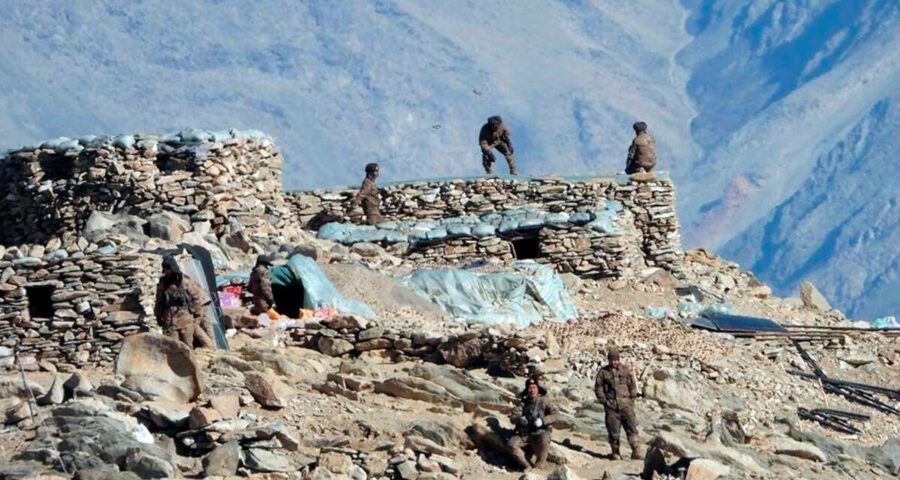 This is the first admission by China that it suffered casualties in the June 15, 2020 clashes in Galwan Valley where 20 Indian Army personnel, including a Colonel, lost their lives. 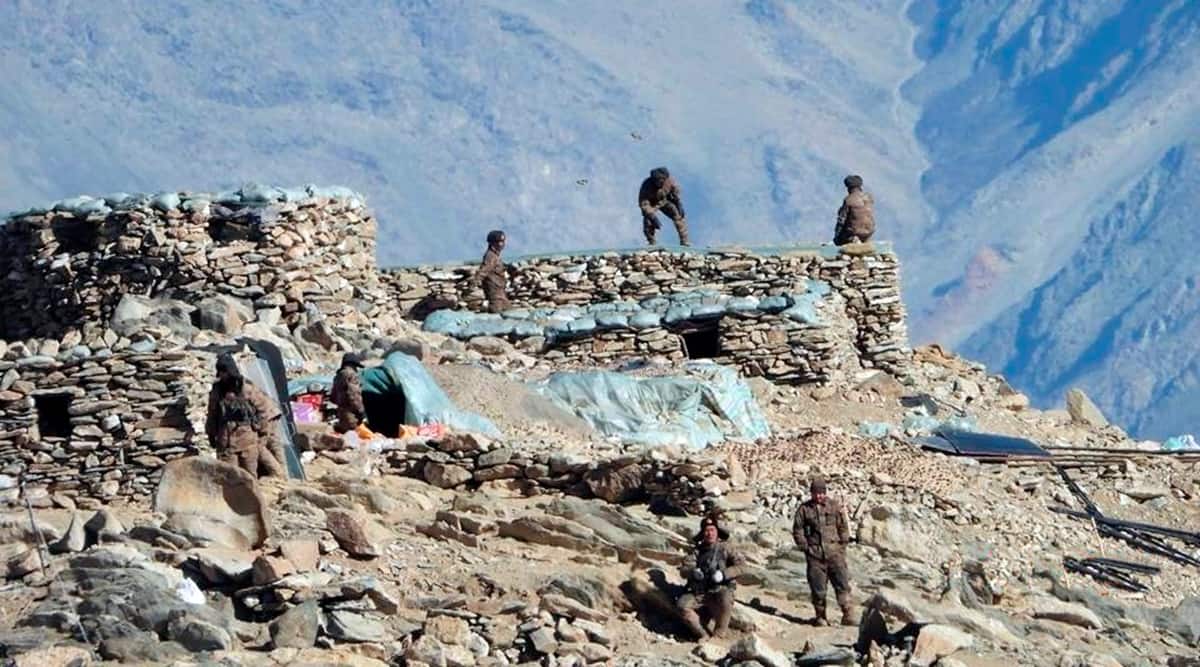 In a rare acknowledgement of its troop casualties, the Chinese PLA announced Friday that four of its personnel, including a battalion commander, died in clashes with Indian troops in the Galwan Valley in Ladakh last year. It also said that another officer, of the rank of a Colonel, was “seriously injured in the skirmish”.

This is the first admission by China that it suffered casualties in the June 15, 2020 clashes in Galwan Valley where 20 Indian Army personnel, including a Colonel, lost their lives. The PLA made no mention of the number of personnel injured in the clashes. It made the announcement on the eve of the tenth round of talks between the two armies.

On Twitter, Chinese handles, including that of the editor-in-chief of the state-run Global Times, put out a video clip of the Galwan Valley clash.

The PLA Daily, the official newspaper of the Chinese army, reported that four soldiers, who died during the clashes in Galwan Valley, had been awarded honorary titles posthumously by the government. The report said an officer too had been conferred an honorary title for his role in “defending the border”.

China’s state-run Xinhua news agency, quoting the report, said the “Central Military Commission issued commendations to the servicemen for their role in bravely fighting back hostilities provoked by foreign forces at the Galwan Valley”.

It said Qi Fabao “who was seriously injured in the skirmish” – he was identified by the PLA Daily as the commander of a border defence regiment — received the title of “hero regiment commander for defending the border”.

This was a rare acknowledgement because China has traditionally not shared numbers of its battle casualties, or has taken decades to acknowledge deaths.

Incidentally, in an interview to the CNN-News18 TV channel on Wednesday, Lt General YK Joshi, Northern Army Commander, responding to a query on the number of Chinese casualties in Galwan Valley, said: “I don’t want to make an estimate. When the incident happened, we had our OPs (observation posts)… observing the area. We were able to pick up a large number of casualties which were being picked up in stretchers and taken back. More than 60, actually, but whether they were fatal or non-fatal, we can’t say with authority. So, I will not hazard a figure on that. But you are aware that recently TASS, the Russian agency, had put out a figure of 45 and I think that could be the figure we can look at.”

On February 10, while reporting the start of the Pangong Tso disengagement, TASS, in a Beijing-datelined report, said: “Chinese and Indian forces clashed in the region in May and June 2020, resulting in at least 20 Indian and 45 Chinese servicemen dead. Following these incidents, New Delhi and Beijing increased the concentration of forces in the region to about 50,000 people each.”

On Friday, Senior Colonel Ren Guoqiang, spokesman for the Chinese Ministry of National Defense, said that “in the recent fight to safeguard China’s national territorial sovereignty and maintain peace and tranquillity of the China-India border areas, a number of heroic service members, who cherish peace, stick to their duty and defend justice, have emerged in the Chinese border defense forces… history cannot be tampered with, and heroes cannot be forgotten”.