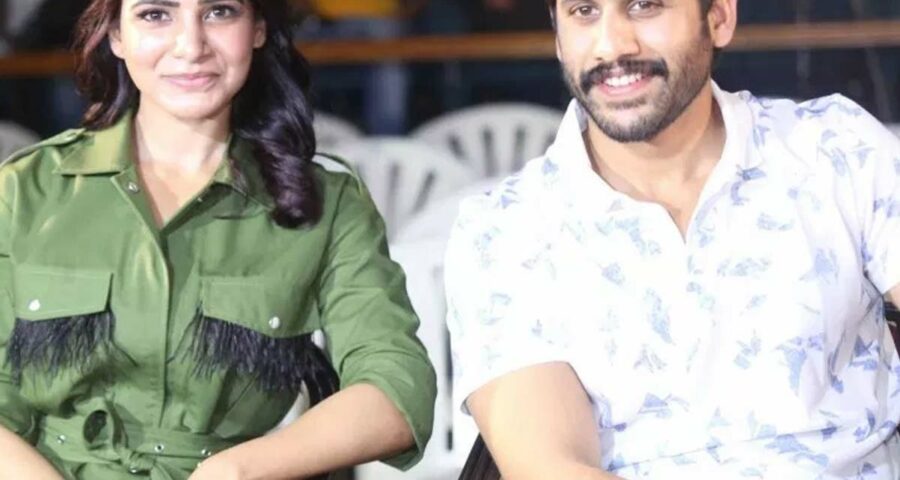 Ever since the first rumour around Akkineni couple started doing the rounds, it just opened a can of worms.  Finally today, Naga Chaitanya and Samantha announced their separation.  There were also reports that Rangasthalam lady Samantha has indeed demanded a whopping alimony of Rs 200  Cr that gave a huge shock to Akkineni family.  Now the sources say that  Samantha has decided not to seek alimony from the Akkineni family following the divorce.

Apparently, Samantha Ruth Prabhu felt it would not be good on her part to seek alimony.  According to her, she does not want to  seek financial support from the Akkineni family. Samantha is settled position financially. Samantha is said to have decided not to take Rs 200 Cr  in alimony.

The sources say that families of Samantha and Naga Chaitanya attempted but failed to address their difficulties. Both  also attended marriage counselling sessions.

Recently during question and answer sessions, when a fan asked Samantha about relocating to Mumbai, Rangasthalam and Oh Baby girl had said, “I don’t know where this rumor started, but it’s not real, just like a hundred other stories. Hyderabad is and always will be my home.”

On the work  front, Samantha was seen in web drama The Family Man 2.