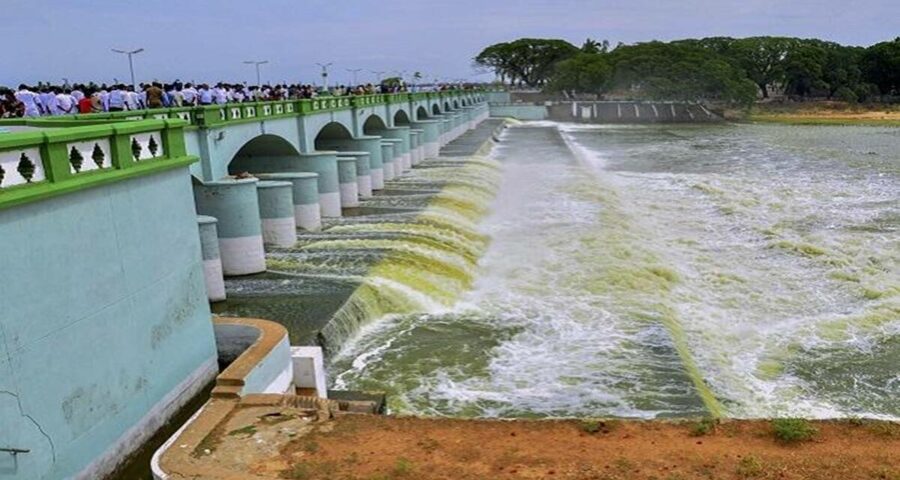 An all-party delegation from Tamil Nadu, led by Murugan, met Union Jal Shakti Minister Gajendra Singh Shekhawat in New Delhi and handed over to him the three resolutions passed by the state government. 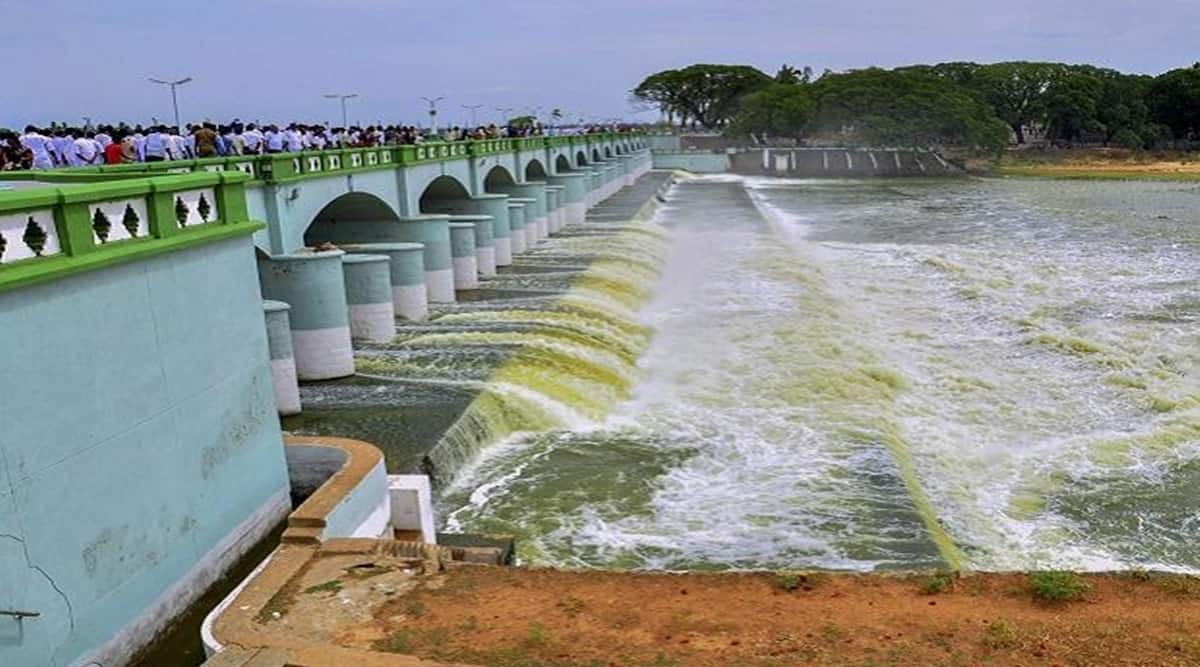 Tamil Nadu Water Resource Minister Durai Murugan Friday said the Union government has given the assurance that Karnataka government will not be granted the permission to construct the Mekedatu dam over the Cauvery river.

An all-party delegation from Tamil Nadu, led by Murugan, met Union Jal Shakti Minister Gajendra Singh Shekhawat in New Delhi and handed over to him the three resolutions passed by the state government.

Addressing the reporters, Durai Murugan said “We told the Union Minister that they should not support Karnataka’s proposal. We also informed him about the permission Central Water Commission had provided to Karnataka to prepare DPR regarding this project. The Union Minister said he asked the Karnataka government to get the full cooperation of riparian states, get clearance from the Cauvery Water Management Authority (CWMA) but they did not fulfill any of these conditions, and hence they will not provide DPR clearance. He firmly said there is no possibility of constructing a dam at Mekedatu,” Durai Murugan said.

Murugan said he also raised before the Union Minister a demand to appoint a full-time chairman to CWMA, to which Shekhawat replied that they will take the required steps to do it soon and are looking for someone from a neutral state for the post.

On Monday, Tamil Nadu Chief Minister MK Stalin convened an all-party meeting to discuss the Mekedatu issue. The representatives of all legislature parties unanimously urged the Union government to not provide clearance to Karnataka government to construct a reservoir at Mekedatu.

“No constructions should be made at Mekedatu without the approval of lower riparian states as per the Supreme Court order. The Karnataka government’s efforts to construct the dam against the Supreme Court (SC) order is highly condemnable. The project would affect the Tamil Nadu farmer’s from getting the required water,” the resolution passed by the Tamil Nadu Government read.

It added that such an attempt by the Karnataka government to act against the SC order is a challenge to the Indian constitution and hence none of the Union government departments should provide any permission to the project. Further, the state government will take all legal steps like addressing the pending cases in the Supreme Court and make other required efforts to prevent the project, the resolution said.