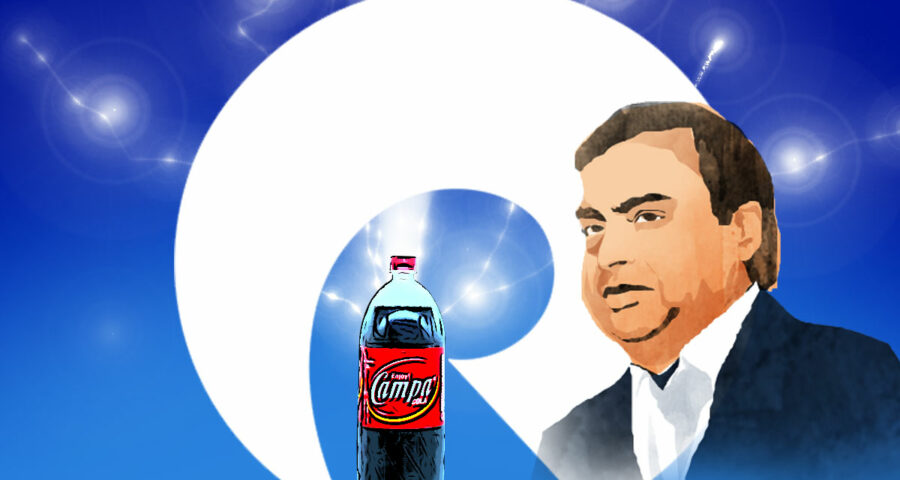 Campa is set to take on its competition, which pushed it out of the aerated drinks business in the late 1990s, but this time with a new owner — Reliance Industries. 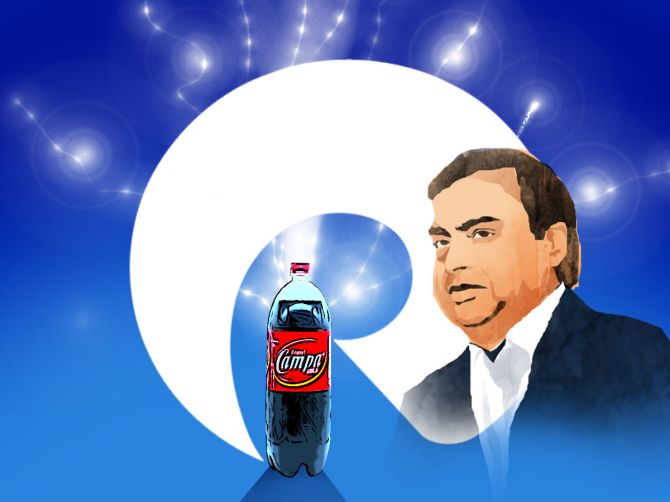 Campa’s entry comes at a time when aerated drinks as a category is already saturated.

But experts say this could give rise to competition in the segment, eventually causing the space to grow.

Some even point out that it will be an uphill task for Campa to make its entry into the market and set up a supply chain.

Reliance has acquired Campa from Pure Drinks for Rs 22 crore, according to a source in the know.

Reliance has already launched it on JioMart and is available at its stores.

The acquisition is the first among many others, besides joint ventures and partnerships that the company is looking at in order to step into the fast-moving consumer goods (FMCG) market in the country.

“This is an era where you don’t need money, but chutzpah and attitude.

“Small brands today are appealing to a younger audience. It all comes down to reinventing the product and also an engaging brand story is important to revive the brand,” Alpana Parida, a brand consultant said.

Parida explained that cola penetration in the country has been impressive and also aerated drinks are available at Rs 5 and Rs 10 price points, adding that companies have their rural strategies in place.

“To expect Reliance to suddenly change the market will not be an easy task,” she said.

“This takes time to build up. In addition, having a strong retail network in urban and rural markets can be a major advantage to service markets/kiranas.”

He further explained that the acquisition of brands and launching own private labels is also a great way to further build distribution and disrupt the FMCG and retail market.

After Coca-Cola had to exit India in 1977, its bottler at the time then decided to start its own brand, Campa, which enjoyed a decent market share of about 30 per cent, as it was a very well recognised brand in North India.

Pure Drinks, the erstwhile owner of Campa, had bottling factories in Mumbai and Chennai as well.

However the descent of Campa started in the mid-90s as both Pepsi and Coca-Cola entered India in quick succession.

However, post-liberalisation, by the mid-90s Pepsi bought out Voltas and Punjab Agro’s stake.

Even Coca-Cola was no longer in a partnership with Britannia by the mid-90s, which caused competition in the industry to increase and eventually caused Campa to move out of the market.

The two US-based cola giants decided to fight it out to dominate the Indian market.

Also, Campa stopped focusing on increasing its distribution in the mid-90s, thereby losing out in the race with the cola giants.

“The re-entry of Campa into the market will cause competitive activity to increase in the aerated beverage space.

“With greater competition, the excitement in the category will definitely increase and will help in expanding the category,” said Deepak Jolly, founder of advisory firm, Consocia Advisory.