In a tweet, BJP spokesperson Sambit Patra said: "Disgusting to say the least Rahul Gandhi wants to use this opportunity of pandemic to destroy the image of Prime Minister Modi. Congress workers instructed to call the mutant strain as Modi strain." 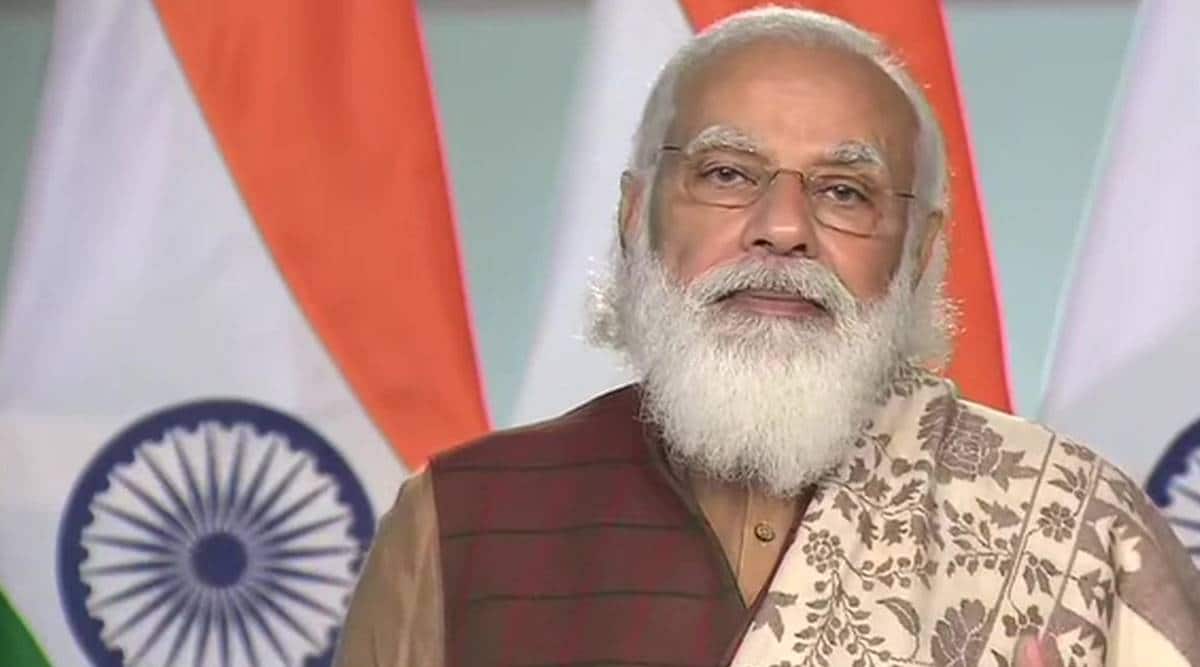 The BJP on Tuesday hit out at the Congress over an alleged “toolkit” of the opposition party, saying it wants to tarnish the image of the country and Prime Minister Narendra Modi by calling the new coronavirus strain as “Indian strain” or “Modi strain”.

In a tweet, BJP spokesperson Sambit Patra also said that Congress extending help to the needy is “more of a public relations exercise with the help of friendly journalists and influencers than a soulful endeavour”.

“Disgusting to say the least Rahul Gandhi wants to use this opportunity of pandemic to destroy the image of Prime Minister Modi. Congress workers instructed to call the mutant strain as Modi strain,” Patra wrote on Twitter.

Patra also alleged that no stone has been left unturned to tarnish India’s image with the help of foreign journalists. He further alleged that the “Congress toolkit” has also suggested calling the Kumbh Mela the “Super Spreader Kumbh”.

Several other BJP leaders also trained guns at the Congress. BJP national president JP Nadda alleged that Congress is a master in “dividing society and spewing venom against each other.

“Dividing society and spewing venom against others….Congress is a master at this. India is seeing Congress’ antics, while the nation is fighting Covid-19. I would urge Congress to go beyond ’Toolkit Models’ and do something constructive,” Nadda tweeted.

“My country, our country is at war with a virus. I can understand the opposition would want to attack the Govt. But to singularly commercialise it as a political opportunity and deal in death; I never imagined Congress was capable of such a low,” Irani tweeted.

However, Congress refuted the allegation saying that the BJP is propagating a “fake toolkit” and attributing it to AICC Research Department. “It is a shame that our government is more interested in maligning the opposition than protecting our people,” a tweet from the official handle of Congress said.

“We are filing an FIR for forgery against BJP chief JP Nadda and Sambit Patra. When our country is devastated by COVID, instead of providing relief, BJP shamelessly concocts forgeries,” the research department chief of the opposition party, Rajeev Gowda, said in a tweet.