In response to the call given by BJP State president Somu Veerraju, over 2,000 Bharatiya Janata Party (BJP) activists and leaders will leave for Vizianagaram district, from the city in 500 cars, to participate in the ‘Chalo Ramatheertham’ programme on Tuesday morning.

BJP Visakhapatnam Parliamentary District president Raveendra Medapati at a meeting with party leaders from the district, decried the desecration of the idol of Lord Rama at Ramatheertham, which is considered as the Ayodhya of north Andhra. 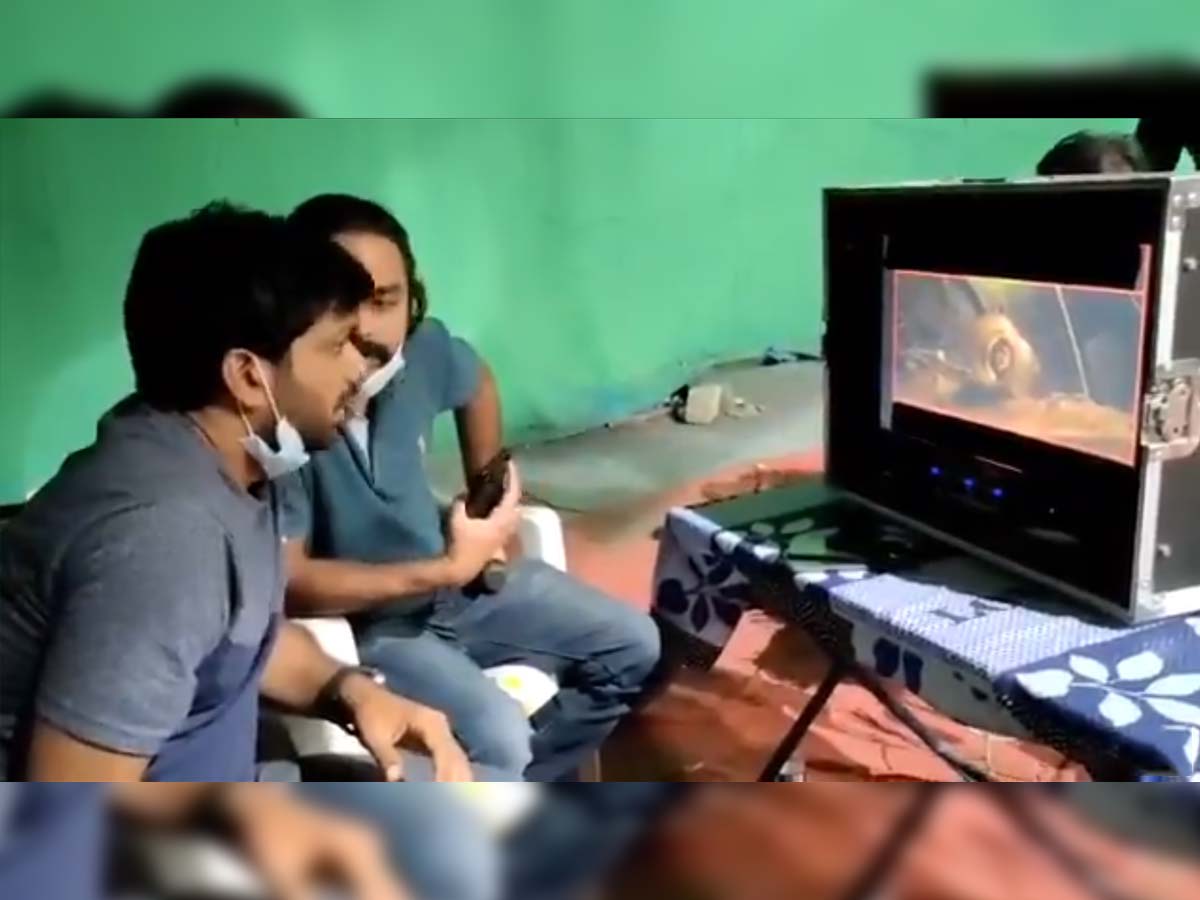