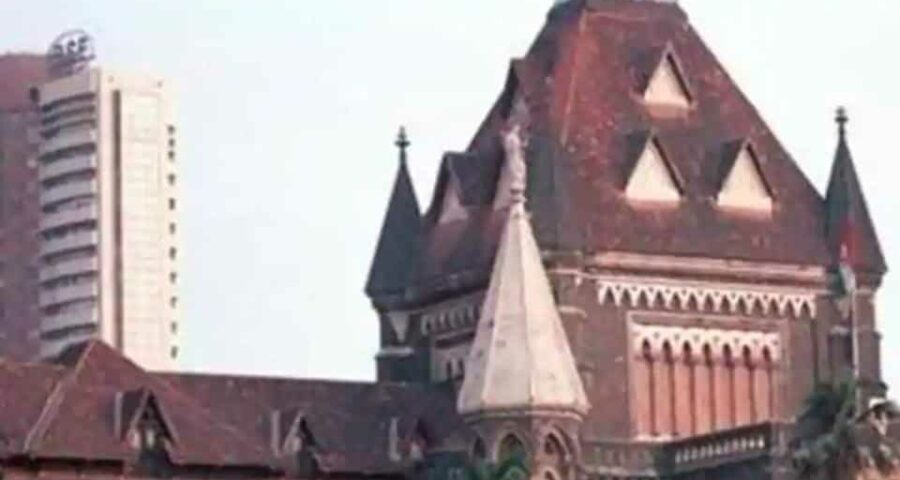 Highlighting the fact that members of internal complaints committees (ICC), set up to deal with complaints of sexual harassment in private companies, are susceptible to victimisation, a former corporate executive and an activist lawyer have moved the Bombay high court (HC) seeking service protection for ICC members.

The petitioners – Janaki Chaudhary, the former corporate executive who was targeted and unfairly dealt with by her employer due to the decisions taken by her as presiding officer of the internal complaints committee at her former workplace, and activist lawyer Abha Singh, have also sought a direction to set up a commission to review the deficiencies in the Protection of Women from Sexual Harassment (Prevention, Prohibition and Redressal) (POSH) Act, 2013, and to frame guidelines to extend protection to ICC members.

Their public interest litigation (PIL) stated that the POSH Act provides for mandatory constitution of ICC by companies having 10 or more employees to deal with complaints of sexual harassment at the workplace.

“These committees are bestowed with the power of civil courts, and are under obligation to conduct a free and fair inquiry into the alleged incident and give an impartial recommendation to the employer,” states their PIL. “However, the members of such committees, akin to judges, have not been provided with any safeguards, which will enable them to act without fear and favour,” it adds.

“Thus, an anomalous situation has arisen where ICC members have been conferred quasi-judicial powers without the requisite independence and safeguards,” it states, adding, “This creates a highly unjust and iniquitous situation for ICC members as well as the parties to the case. This acts as a barrier to holistically address the issue of sexual harassment.”

Thus, they have complained, the present law as it stands today “leaves room for arm twisting of ICC members by the senior management of the company in the form of arbitrary transfers, termination, victimisation in unrelated areas of work etc.”

They contended that the risk of this form of retribution is more likely in cases where the person accused of sexual harassment is a senior official with considerable influence in the company. “This conflict of interest, where the ICC members are on the payroll of the company and may have to take decisions against their seniors, creates a precarious situation for ICC members as well as for women members at the workplace. It further defeats the objective of the Act – which is to protect against sexual harassment of women at workplace and for the prevention and redressal of complaints of sexual harassment.”

In this backdrop, the petitioners have sought service protection for ICC members, at par with public servants, as they are tasked with the statutory duty of adjudicating sexual harassment complaints while being on the payroll of the company and can be terminated with just three months pay, as there is no legal obligation on the private sector to follow the principles of natural justice. “This creates a serious conflict of interest and constrains ICC members from taking free, fair and impartial decisions.

According to then, the POSH Act intended the ICC to function as an adjudicatory body and under section 19 of the Indian Penal Code, ICC members can be considered as judges, especially because section 11 of the POSH Act confers upon them the powers to inquire into a complaint of sexual harassment. Section 18 of the Act provides for an appeal against the decision of the ICC.

“Thus, the POSH Act empowers ICC members to pass definitive judgements, which can be appealed against, thereby treating them as judges,” states the PIL, asserting that “therefore, to reflect the true spirit of the Vishaka guidelines (laid down by the Supreme Court) and India’s international obligations under the CEDAW (Convention on the Elimination of all Forms of Discrimination Against Women), ICC members must be provided robust safeguards similar to those of judicial officers.”

The PIL will come up for hearing before a bench of chief justice Dipankar Datta and justice Girish Kulkarni.