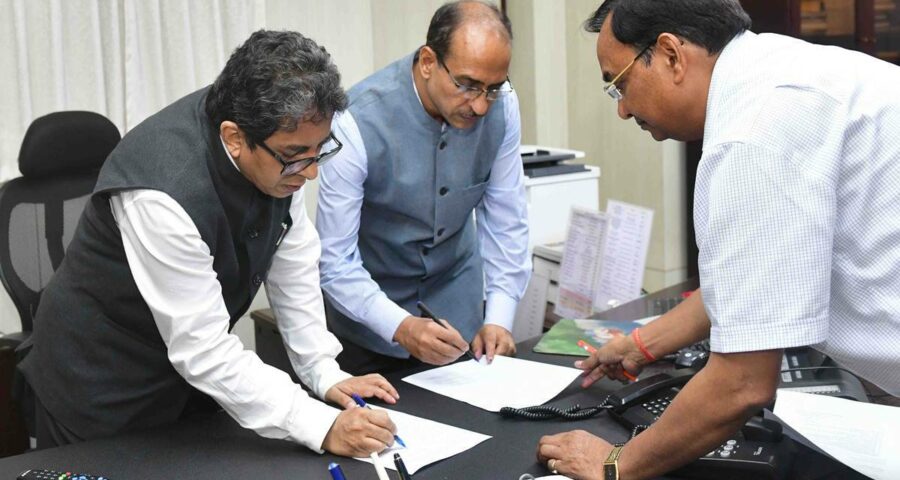 Bandyopadhyay finds himself caught in a tussle between the Narendra Modi and Mamata Banerjee governments since the Chief Minister chose to skip a review meeting over Cyclone Yaas held by the Prime Minister. 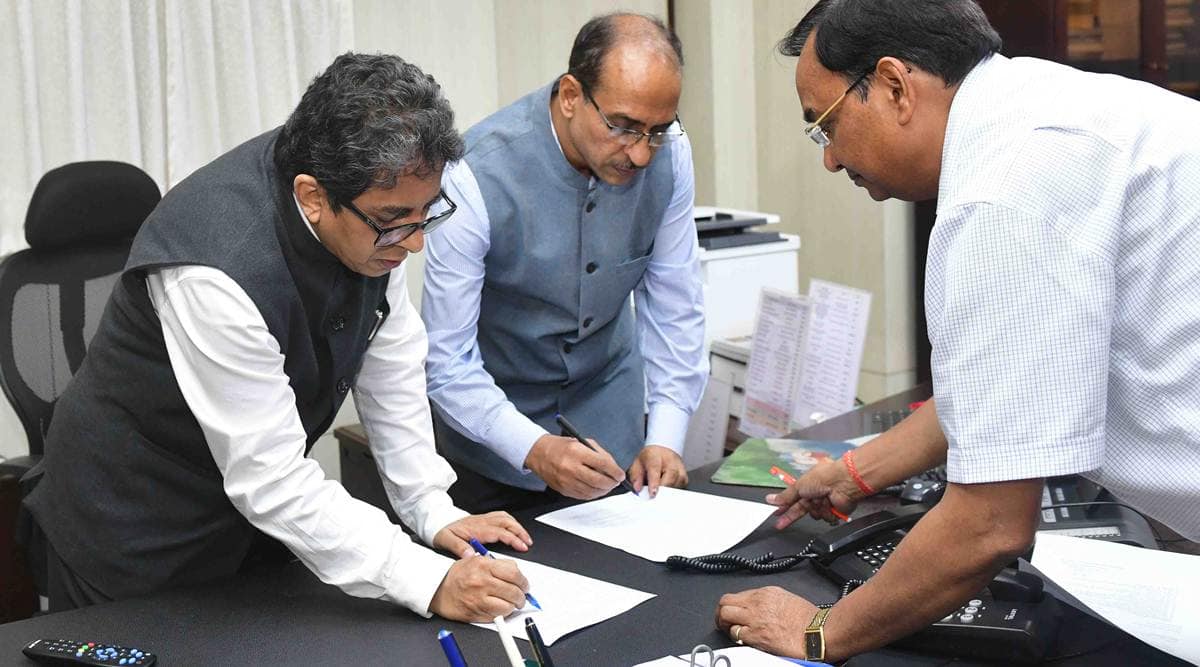 Calling it “unprecedented”, “disturbing” and a “disregard for rules”, former top bureaucrats on Tuesday criticised the Centre’s actions in the case of former West Bengal chief secretary Alapan Bandyopadhyay.

“This is perhaps the first time in the history of independent India that a Secretary-level officer is being posted at the Centre one day before retirement. The order is totally irregular. And to say that a Secretary-level officer must report to Delhi by 10 am (on a particular day) is just unheard of. The joining time is normally six days plus travelling time for all bureaucrats. That the DoPT Secretary agreed to issue such an order says a lot about the state Indian bureaucracy is in,” Pillai said.

Bandyopadhyay finds himself caught in a tussle between the Narendra Modi and Mamata Banerjee governments since the Chief Minister chose to skip a review meeting over Cyclone Yaas held by the Prime Minister. In the latest order, the Ministry of Home Affairs Monday slapped a showcause notice on Bandyopadhyay under the Disaster Management (DM) Act for arriving 15 minutes late for the PM’s meeting.

Pillai expressed surprise over the latest notice. “In my long career, I did not come across any such precedence. That too for missing a meeting! Both the orders are bizarre. No other word can express it,” the former Home Secretary said.

Chaturvedi said the PM appears to have been advised poorly. “It is evident the Government of India was of the view that Bandyopadhyay’s continuance in the state was important or else he would not have been given an extension of service (when Banerjee applied for the same, before his retirement). But then another order to report to the Centre was issued. Clearly it shows they were dissatisfied with his conduct. Still, it is not such a thing for which such orders are passed. It takes away the faith of the civil service in the rule of law. The PM has not been advised properly in this matter,” Chaturvedi said.

He said provisions for central deputation require the officer and the state to give their consent. “A consultation is done, and if the Centre is not satisfied with a state’s reasons to not relieve the officer, it can insist. But that does not mean the consultation process itself should be done away with,” Chaturvedi said.

Misra, former secretary of the Department of Personnel and Training (DoPT), feared the episode would demotivate offcers. “This is a very disturbing development. Younger officers will get demotivated. We must understand that the civil service was conceived primarily to serve in states. Only those who are willing come to the Centre. If you set a precedent that whoever you are angry with will be called to the Centre, how will bureaucrats work?” Misra said.

He also questioned the manner in which Bandyopadhyay was called to the Centre. “To ask such a senior officer to come and report without any posting… to do what? And he had just been given a three-month extension. Under the rules, he would remain in service only if he remained chief secretary of West Bengal, not at the Centre,” Misra said.

On the Centre’s DM Act notice to Bandyopadhyay, Misra said it was ” stupid”. “It would be a violation of the DM Act if an order to attend that meeting had been issued under the DM Act.”

A former home secretary said the intent of the DM Act was to punish genuine dereliction of duty with regard to a disaster. “As home secretary we worked with CMs who had differences of opinion. There was give and take. Sometimes you listen to the CM, sometimes you have your way. You have to have that mutual respect. Ultimately you will also need the state,” he said.

Calling the episode an example of politics overriding decency, a former bureaucrat said, “An officer who has given 30 years of service doesn’t expect to be treated like this. It will become very difficult for any bureaucrat to work freely.”