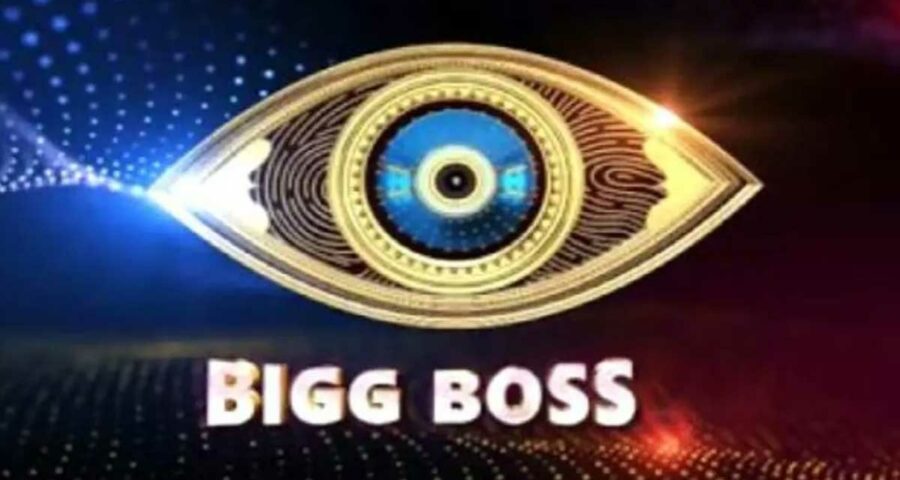 King Nagarjuna’ hosted show Bigg Boss 5 Telugu, is one of  the most popular reality show on Telugu television. Today is the elimination day. There is a buzz that Jaswanth Padala aka Jessie has been evicted from the Nagarjuna Akkineni show, this weekend. The sources suggest that Jessie will quit  the  Bigg Boss 5  Telugu show  due to his ill health.  It means, there will be no eviction tonight in the reality TV show.

The reports are coming that no contestant is likely to get eliminated in tonight’s episode. However,  Jessie, who has been away from the game, will quit the show due to health issues.

Tonight episode, Jaswanth Padala will walk out of the Bigg Boss Telugu. As reported earlier,  the contestant Jessie has been suffering from vertigo problems for a very long time. The Bigg Boss Telugu team decided to let him go as he needs medical treatment.

Jaswanth Padala bid an emotional farewell to the housemate and before leaving the Bigg Boss house, he will be seen encouraging his BFFs Siri and Shanmukh to play well and make  their entry to the finale.

It is known that  five contestants Sunny, Maanas, Siri, Kajal and Ravi are in the nomination for the elimination.