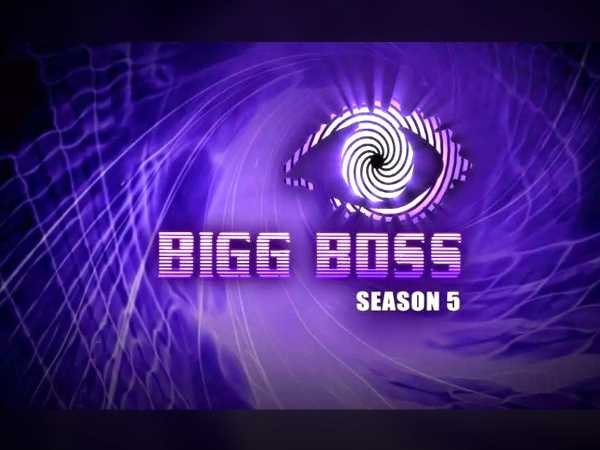 Hamida and Anee got emotional whereas Lobo was also into tears. Nataraj told Nagarjuna that he didn’t understand his journey in the Bigg Boss house.  The Show has completed the run of 4 weeks and  has now entered into the fifth week. As today is Monday, the audience is eager to know who will be nominated this week to eliminate from the house. The sources say that as 9 contestants are nominated this week and they are Lobo, Priya, Maanas, anchor Ravi, Jaswath, Shanmukh, Sunny, Viswa and Hamida.

Sarayu, Uma Devi, Lahari, Nataraj got eliminated in the last four weeks and we have to see who will leave eliminate from the house this week.