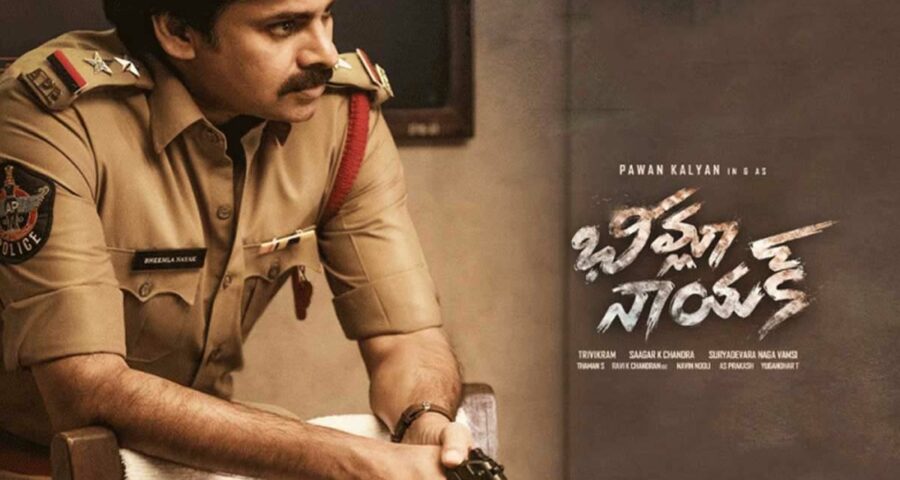 On Thursday, the makers of upcoming big budget much hyped movie Bheemla Nayak officially announced that the entire shoot of the film starring Power Star Pawan  Kalyan and Rana Daggubati has been wrapped up. The post-production work of the movie Bheemla Nayak, which is directed by Saagar K Chandra is also simultaneously going on.

The movie lovers are eagerly waiting for the release of Bheemla Nayak which is slated to hit the theaters on 25th  February.  According to Umair Sandhu – the Editor of  the Indian Cinema Magazine UK  and  UAE, Member of UK Censor Board, he has watched the movie Bheemla Nayak.

Umair Sandhu took to his Twitter and wrote: Saw Bheemla Nayak. Mark my words, It will be Biggest HIT of Pawan Kalyan Career. What a Come back film! DEADLY BLOCKBUSTER on the way.

Nithya Menen and Samyuktha Menon  are playing the female leads in  Bheemla Nayak, the remake of Malayalam hit Ayyappanum Koshium.  Pawan Kalyan and Rana Daggubati starrer is the first film post the third wave of the Coronavirus that is expected to draw the audience to the theatres in  the massive numbers.   Bheemla Nayak is carrying decent buzz among the movie lovers and the expectations are very high.