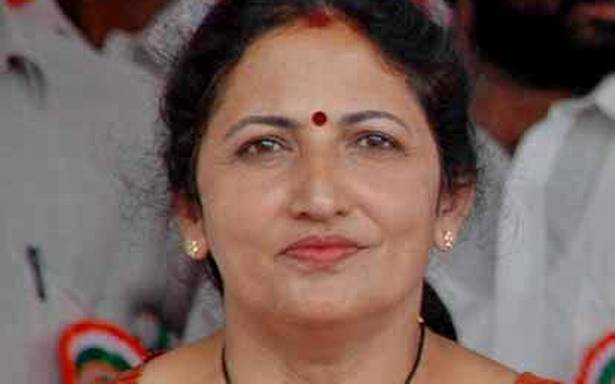 The Rashtrapathi Bhavan has acknowledged the receipt of Ms. Achaiah’s letter dated February 6, 2021, addressed to the President regarding conferment of Bharat Ratna posthumously to both Field Marshal Cariappa and General Thimayya. On March 2, 2021, the Officer on Special Duty, President’s Secretariat, Jagannath Srinivasan wrote to Ms. Achaiah, seeking to bring to her notice that the letter she had sent to the President had been forwarded to the Prime Minister’s Office for appropriate action.

During Mr. Kovind’s visit to Madikeri last month to inaugurate the General Thimayya Memorial Museum, Ms. Achaiah submitted a memorandum recalling that General Thimayya was the only Indian to command an infantry brigade in the battle during the Second World War while Mr. Cariappa belonged to a family of farmers and is one of the only two Indian Army officers to hold the highest and five star rank of Field Marshal.