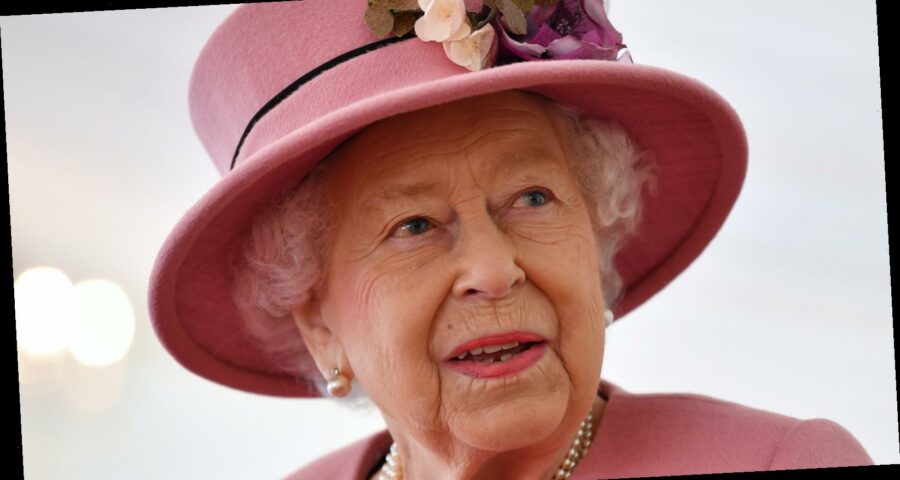 It’s business as usual for Queen Elizabeth and the rest of the royal family following Prince Harry and Meghan Markle’s jaw-dropping interview with Oprah Winfrey. On March 7, 2021, Harry and Meghan sat down with Oprah and spilled some intense details about their lives as royals — including a horrifying claim that there were “concerns” over their son Archie’s skin color before he was born. The interview was the first time the couple had spoken out about why they stepped back from their senior royal positions, and needless to say, their stories did not paint the royal family in a positive light.

On March 10, 2021, three days after the interview aired, Queen Elizabeth II issued her first official statement about the interview. “The issues raised, particularly that of race, are concerning,” the statement read, via USA Today. “While some recollections may vary, they are taken very seriously and will be addressed by the family privately.” While there was likely a great deal of shock and worry behind closed palace doors, the royal family has kept their statements about the interview short, diplomatic, and straightforward. And, true to form, Queen Elizabeth is right back to work less than a week after the shocking interview — keep scrolling to learn what she’s been up to.

While Prince Harry and Meghan Markle’s interview is still making waves across the world, Queen Elizabeth is sticking to her business-as-usual approach. On March 12, 2021, the queen made a virtual appearance on a science showcase to celebrate British Science Week, according to People. Scientists, educators, and schoolchildren joined the monarch on the call.

The queen has been an advocate for science throughout her reign, and even invited Neil Armstrong, Buzz Aldrin, and Michael Collins to Buckingham Palace following their 1969 historic moon landing. The topic of outer space turned out to be a hot one during the virtual call, and Queen Elizabeth got excited upon seeing pictures of the surface of Mars. “It’s fascinating to see the pictures of Mars — it’s unbelievable really to think one can actually see its surface!” she exclaimed in excitement.

The monarch ended her call by saying that it had been “very interesting” to hear from everyone and that she hoped “the children enjoyed [the conversation] too.” She also noted the “wonderful work” that the scientists and educators have been doing. Though Harry and Meghan’s interview is likely still weighing on the queen’s mind, she’s clearly keeping busy with her royal appearances and making the most of her busy schedule.