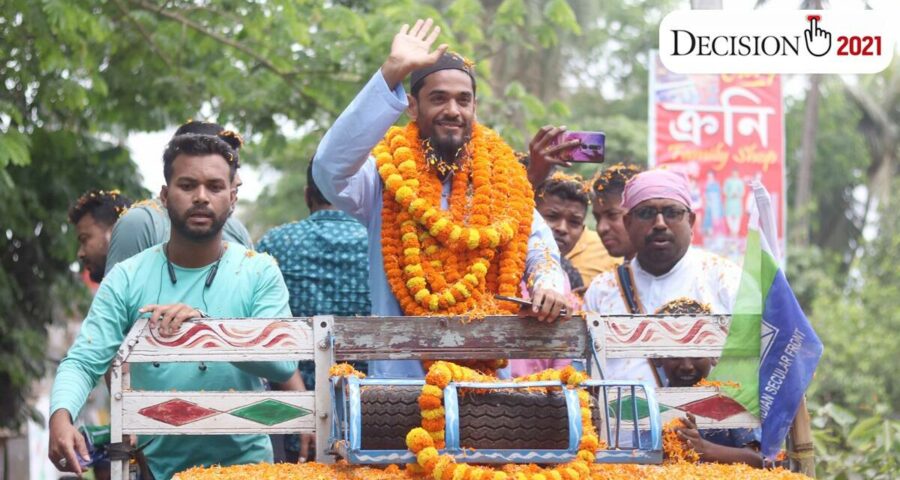 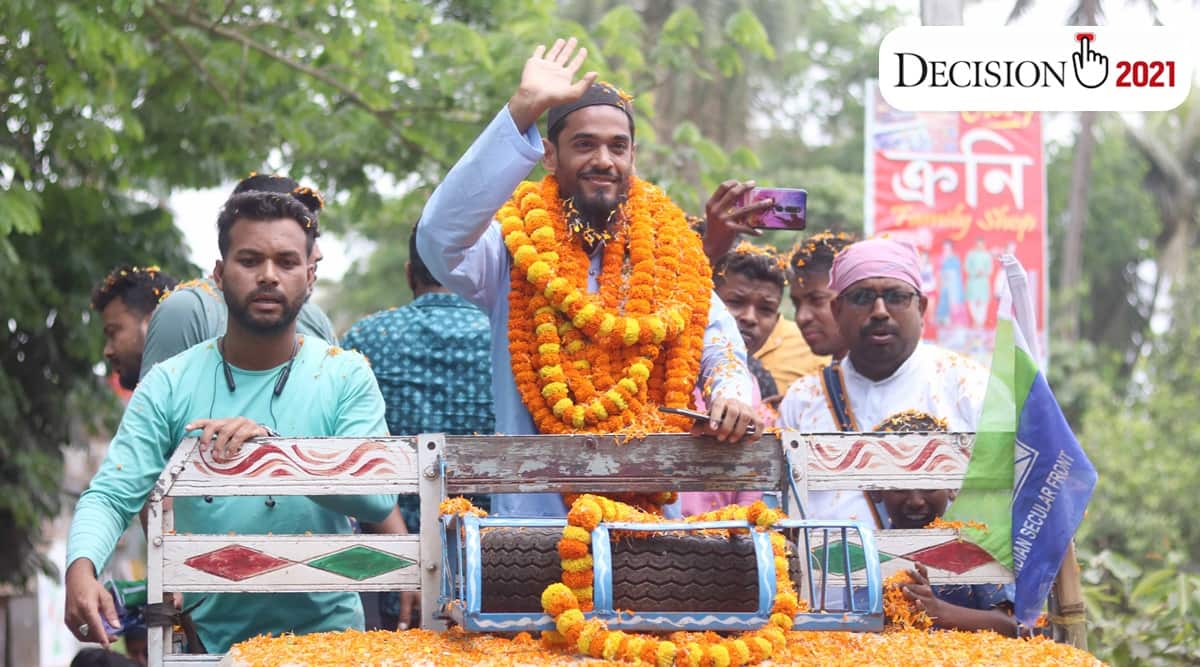 In the 2018 panchayat polls in West Bengal, Bhangar in South 24 Parganas district had made headlines across the country after eight Independent candidates for the Polerhat gram panchayat were forced to submit their nomination papers over WhatsApp. The Calcutta High Court had intervened to allow this after the candidates were prevented by alleged TMC goons from filing their nominations.

Mohammad Selim of Nolpukur village says Bhangar hasn’t forgotten that outrage, or how the TMC prevented people from casting their vote on polling day. Five of the eight Independents had gone on to win their panchayat seats.

The anger could now end up costing the TMC the Bhangar Assembly constituency, from where it won last time. And the gain could be of Nausad Siddiqui, the brother of the head of the prominent Furfura Sharif shrine, Peerzada Abbas Siddiqui, who is standing on the ticket of the Sanyukta Morcha. Abbas Siddiqui’s entry into politics, floating the Indian Secular Front and tying up with the Congress and Left, is expected to have repercussions for the TMC and its minority support — including in Bhangar, a seat with nearly 70% of the population Muslim.

“If we have a good alternative to the TMC, we will definitely take our chances. It is better to try another party as we are fed up with the dadagiri of TMC leaders,” says Abid Islam.

Adds Selim, “The villagers wanted to exercise their voting rights in 2018 but were denied by ruling party goons. Independent candidates had to file nomination through WhatsApp due to their terror tactics.” Later, he says, he and others didn’t get the compensation due to them for their houses damaged during Cyclone Amphan. “We are not against Chief Minister Mamata Banerjee but against local leaders who have looted our money.”

The Independent candidates had filed nominations in 2018 with the backing of a local organisation called the Jomi, Jibika, Bastutantra O Paribesh Raksha Committee (Land, Livelihood, Ecology and Environment Protection Committee). The organisation had sprung up during a protest in 2017 against the setting up of a power grid project in the area, leading to the killing of two. The state government had later settled the issue with the villagers, but anger over this too is hurting the TMC.

The popularity of Nausad, referred to as “Bhaijaan”, is evident from the crowds he is drawing for his rallies, with people lining up along roads and showering petals. Speaking with The Indian Express on the sidelines of one such rally, Nausad says he is overwhelmed by the love he is receiving. “The TMC did not do anything except loot people’s money. People are tired of their strong arm tactics. They want an alternative. They want jobs, their rights and most of all a better system where there is no corruption and violence.” Apart from public resentment, the TMC is also battling in-house rivalry between its local strongmen Arabul Islam, Kaiser Ahmed and Nannu Hossain. To keep all sides happy, the party has given a ticket this time to doctor and public health activist Rezaul Karim. In protest, Islam, who won Bhangur in 2006, had staged a protest and broken down before the media. Karim, who is close to Ahmed, appears to have managed to placate all sides for now.

About the anger against the TMC, Karim says that while it is true that not everyone got the compensation they deserved post Cyclone Amphan, it was due to inadequate aid from the Centre. “In a list of 100 people, 8-10 may have been excluded. The party prioritised those who were the most affected. The Centre should have sent more funds,” he says.

Karim adds that it is only the TMC that can guarantee protection to minority voters. “We are not seasonal leaders who come only during elections.” He has no idea of the ISF’s local organisational strength, he says, while adding that he is not underestimating anyone.

The BJP has fielded Soumi Hati. With very little presence here, the party’s hope is division of minority votes between the TMC and Sanyukta Morcha. “This constituency has a high Muslim population. Hindus are a minority here. We are trying to reach out to everyone,” says Hati.