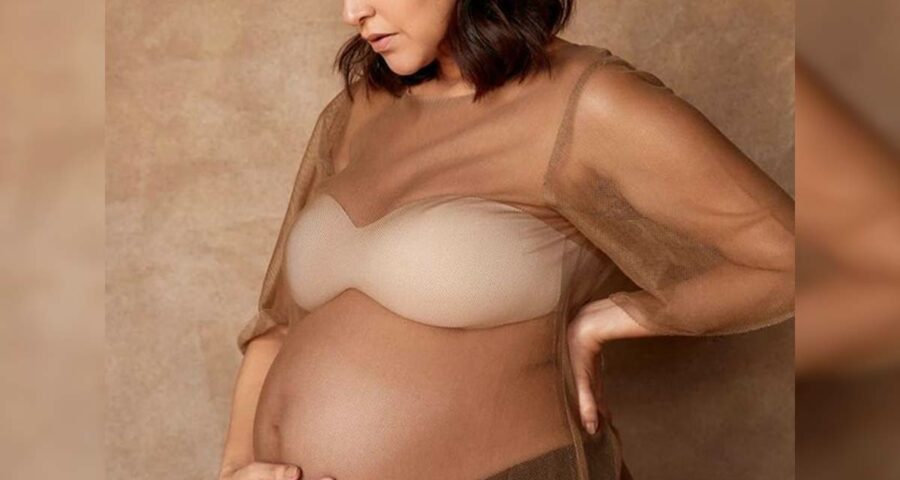 Angad shared a picture of himself with Neha, wrote that their older child, daughter Mehr has now passed the “baby” title to her new-born brother.  He said, “ The almighty today blessed us with a baby boy. Both neha and the baby are well. Mehr is ready to pass on the baby title to the new arrival.”

The couple announced that they were expecting their 2nd child more than two months ago, through an adorable family photoshoot.  The couple embraced parenthood for the first time in  the year 2018 as they welcomed Mehr. They  tied the knot with the same year after dating for sometime.

On the work front, Neha Dhupia will be seen in A Thursday and Sanak which are in the different production stages.