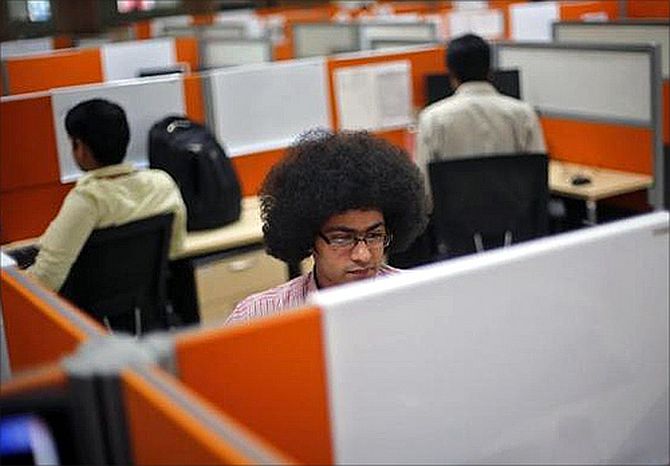 A quick look at the Q1FY23 performance of top-tier IT services players shows that they are still far away from getting a grip on managing attrition. 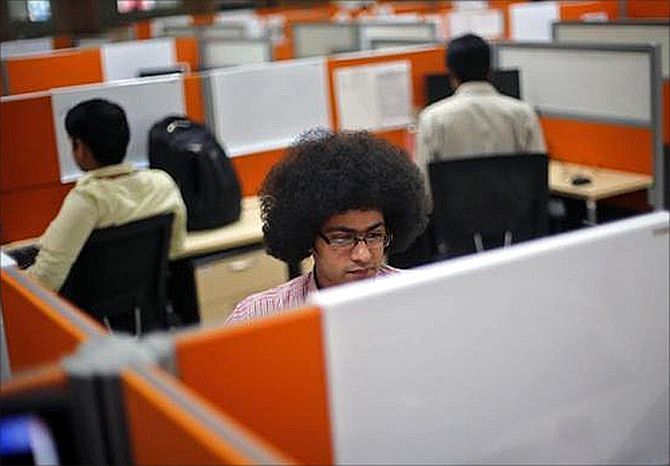 Talent retention has eroded not only their margins but also any gains they may have made from rupee depreciation.

Despite robust growth numbers and strong deal pipelines, margins for all the players — TCS, Infosys, HCL Technologies and Wipro — have continued to shrink at a pace that has had the street surprised.

Take the case of Infosys.

The management said the compensation impact during this quarter was 160 basis points, while the street was expecting it to be in the range of 75-100 basis points.

Explaining how the wage hike impact attained a level of 160 bps, Nilanjan Roy, CFO, Infosys, said low utilisation alone had impacted the margins by 40 basis points and subcontractor impact itself was 30 bps.

The company has another compensation cycle kicking in Q2.

The situation is the same at the other firms.

Analysts were expecting them to be in the 23-24 per cent range.

There was a 150-bps impact on margins due to annual wage increase.

The company gave a 5-8 per cent hike to employees.

The rest of the impact was from higher subcontractor and travel costs, said a ICICI Direct research report.

Samir Seksaria, chief financial officer, TCS, said: “It has been a challenging quarter from a cost management perspective.

“Our Q1 operating margin of 23.1 per cent reflects the impact of our annual salary increase, the elevated cost of managing the talent churn and gradually normalizing travel expenses.”

Wipro too is facing such a situation with a 200 bps impact on margins in Q1FY23.

Margins came in at 15 per cent for the quarter; the decline was led by a 130 bps impact due to drop in utilisation, higher subcontractor cost and internal investment, while 20 bps was impacted due to Rizing (they acquired this company during Q1) acquisition.

With higher pay and other retention policies, attrition continues to zoom everywhere, save Wipro.

During the quarter, the company had a net headcount addition of 14,136, taking its total headcount to 606,331.

The company said that it will take a few more quarters before the attrition starts to come down.