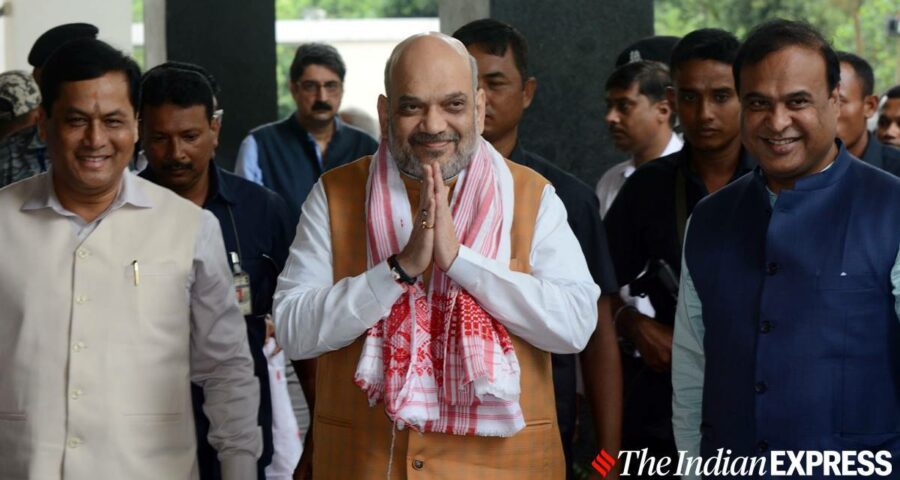 Usually, the BJP projects an incumbent chief minister in places where it is trying to retain power, but it has not announced Sarbanand Sonowal as its chief ministerial candidate in Assam. 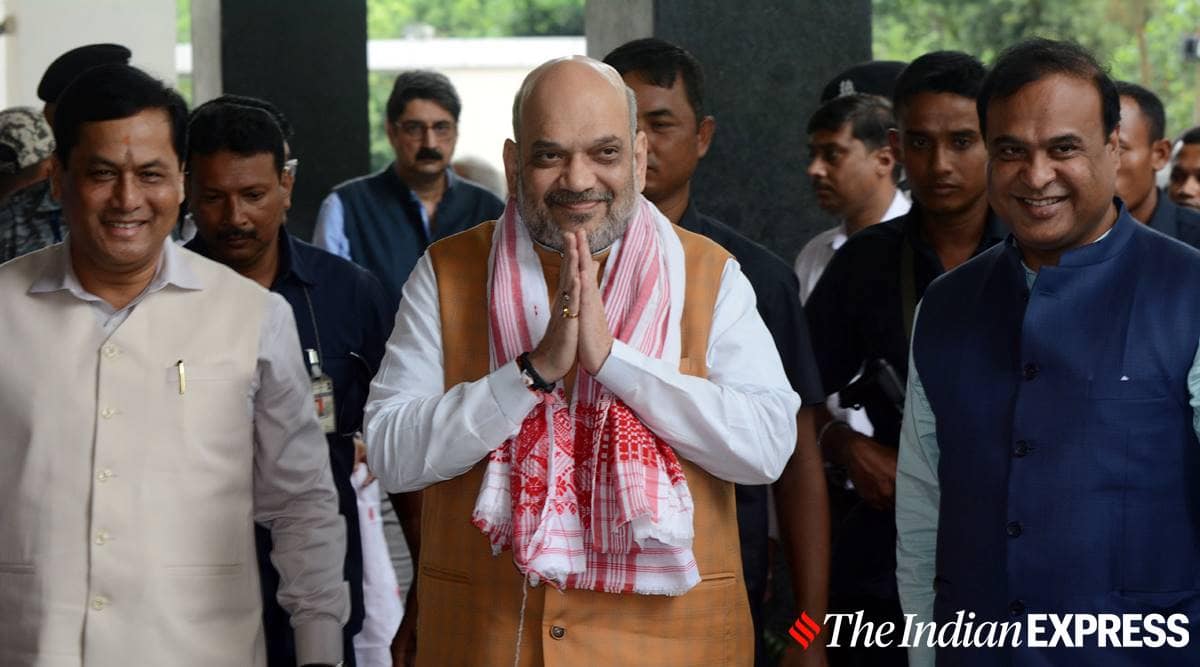 Despite the BJP’s landslide win in Assam, it seems the party is not going to have an easy time deciding its chief minister nominee. Usually, the BJP projects an incumbent chief minister in places where it is trying to retain power, but it has not announced Sarbanand Sonowal as its chief ministerial candidate in Assam. All queries to the leadership usually end up with the reply that the party parliamentary board will take a call.

On Sunday, as the party managed a clear lead in the counting, Jay Panda, BJP vice-president and in charge of Assam, repeated it when asked who would be the chief minister: “Our Parliamentary Board will take a decision”
While Sonowal managed to beat the so-called fatigue against his incumbent government, Himanta Biswa Sarma has also emerged as the face of the BJP in the last few years. His management of the Covid-19 pandemic situation and his leadership as the finance minister have helped the BJP secure a clear lead over the Congress-led combine in the state.

Asked to list the factors behing BJP’s win, Panda maintained the balance. “Anyone who has been observing Assam has noticed the pro-incumbency environment in the state – starting from Prime Minister Narendra Modi’s focus on the northeast to the Assam government delivering dramatic development in terms of infrastructure, law and order with no communal riots in five years and no discrimination in implementing the government schemes, drarmatic reduction in infiltration to the resolution of Bodo dispute.

There was tremendous contribution by Home Minister (Amit Shah) in several of these issues and the party’s ground level help to people during the pandemic led by (J P) Naddaji have convinced people that the BJP would always stand by them,” Panda told The Indian Express.

However, picking the leadership would be a big challenge for the party considering the hold and influence Sarma has obtained in the state unit and in the BJP overall. He is considered the backbone of the BJP in the northeast region and believed to be enjoy Shah’s confidence when it comes to the party’s affairs in the region. But the party has to have a reason to replace Sonowal, who delivered in the last term. Sonowal enjoys a clean image, but apparently does not have Sarma’s clout inside the party, said BJP insiders. The party leadership would also have to reward Sarma, who had apparently been promised of the top post long back, for his contribution for the party in the state and in the region.

Party sources said Modi, Shah and Nadda will take a call on who will be CM. The Prime Minister’s choice will determine the future of both Sonowal and Sarma.