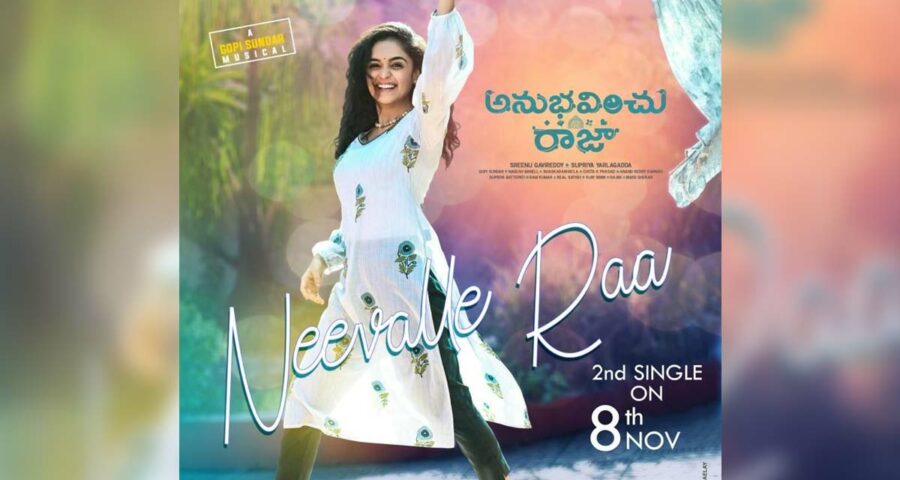 The young actor Raj Tarun who is known for playing the lead roles in  romantic and comedy movies is currently working for an upcoming film Anubhavinchu Raja,  which is being  directed by Sreenu Gavireddy . The comedy movie is bankrolled by Supriya Yarlagadda under the banner of Annapurna Studios Pvt Ltd in association with Sree Ventakeswara Cinemas LLP whereas the film has the music by Gopi Sundar.

In the month of September, Ram Charan extended his support and launched the teaser of the film  that generated good buzz among the movie lovers. The movie is all about cockfights. In this comedy caper,  Raj Tarun is essaying the role of a guy, the native of Bhimavaram, who is obsessed with  the cockfight betting.