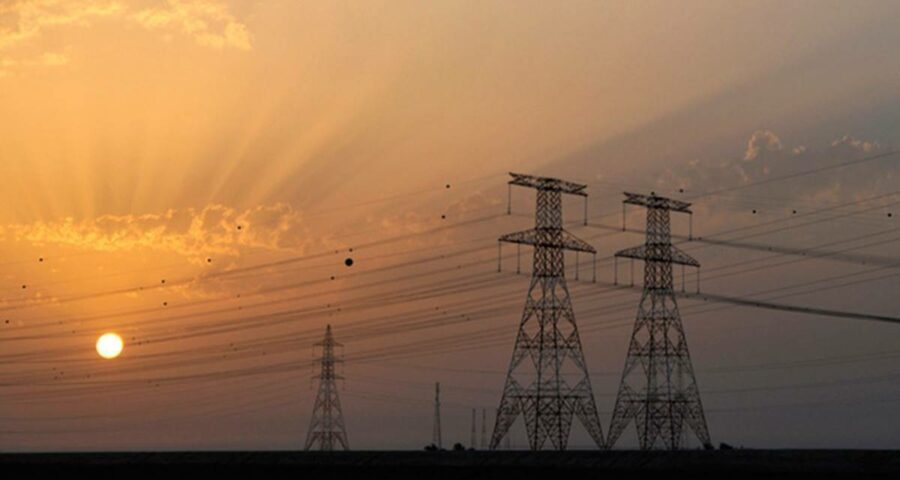 The orders came soon after the state-owned power utility PSPCL imposed two-day compulsory shut down of the industry, including rolling mills, arc and induction furnaces with immediate effect to mitigate the crisis. With Punjab reeling under an unprecedented electricity shortage amid extreme temperatures and the ongoing paddy sowing season, Chief Minister Capt Amarinder Singh Thursday ordered curtailment in timings of government offices from Friday, and cutting down of power supply to energy-guzzling industries with immediate effect, to save crops and ease the domestic power situation.

The orders came soon after the state-owned power utility PSPCL imposed two-day compulsory shut down of the industry, including rolling mills, arc and induction furnaces with immediate effect to mitigate the crisis. The Punjab State Power Corporation Limited also appealed to government and public sector offices in the state to use electricity judiciously and switch off air conditioners (ACs) up to July 3.

While there was no decision on the use of ACs, the order issued by the CM said that government offices will function from 8 am to 2 pm from Friday till further orders

Amarinder also appealed to the offices to make judicious use of electricity, pointing out that the situation was dire, with peak demand in the state touching a whopping 14,500 MW.

Earlier in the day, the PSPCL, in an appeal, said, “Due to prolonged dry spells, paddy transplantation and power shortage owing to failure of one unit of the Talwandi Sabo thermal power plant, the PSPCL is facing problems in meeting the power demand of more than 14,500 plus MW.”

With both the urban and rural areas facing unscheduled power cuts lasting upto 10-12 hours in some cases, the PSPCL also decided to impose regulatory measures by imposing two-day weekly offs on the industry.

As per the directions issued by the power utility, the industries located in the Central Zone comprising Ludhiana, Mandi Gobindgarh, Khanna, Amloh, Sirhind and North Zone comprising Jalandhar, Phagwara and Hoshiarpur have been directed to shut down their units compulsorily for 48 hours from 4 pm Thursday. They can resume operations only after 4 pm on Saturday.

Information received from the PSPCL shows that the gap in demand and supply of power has reached almost 1,500 MW today, owing to high demand for running tube wells for irrigating the paddy fields.

The PSPCL, in its appeal, urged all officers and officials working in various government departments, boards and corporations to make judicious use of electricity in their offices and business centres by switching off the lights, devices and appliances when not required and switching off high-power consuming appliances for the next three days.

“Wherever possible, the employees are advised to avoid using multiple AC units within offices for decreasing the power load on the system besides reducing their electricity bills,” the statement added.

Meanwhile, The CM also urged the agitating power department employees to call off their stir which has aggravated the crisis, with breakdowns from overloading of feeders and sub-stations not being fixed promptly.

Reviewing the situation, the CM constituted a three-member committee, comprising Additional Chief Secretary (Development), PSPCL’s CMD and Special Secretary (Finance) to resolve the grievances of the agitating employees. He assured the employees that their genuine grievances would be duly considered. He said many of the demands, such as increase in employee NPS share, restoration of Generation Incentive etc. had already been conceded, and the 6th Pay scales were also being implemented by various boards/corporations of the state.

Pointing out that farmers were losing precious paddy transplantation time due to the power breakdowns, the CM said the agriculture sector needed to be prioritised for uninterrupted power supply. He added his government was committed to ensuring regular supply of power at subsidised rates to the state’s agricultural, domestic and industrial consumers.

Meanwhile, the PSEB Engineers Association Thursday said that it had objected to the “technically unsound decision” to shut down state sector thermal plants and rely totally on private power producers. “Despite strong protests by the association, the recently renovated and healthy thermal plant at Bathinda was dismantled and two healthy units at Ropar are still being kept non-operational. Both Bathinda and Ropar plants had plenty of useful life still remaining,” the association said in a statement.

It said that there has been been addition to power generation capacity. The installation of interconnecting transformers too had not been expedited. “It appears no serious efforts were made to arrange sufficient power even though it was anticipated that demand may touch 14,500 MW in this paddy season. Now field engineers are being gheraoed, manhandled and blamed for the chaos for which only the management is responsible,” the statement added.