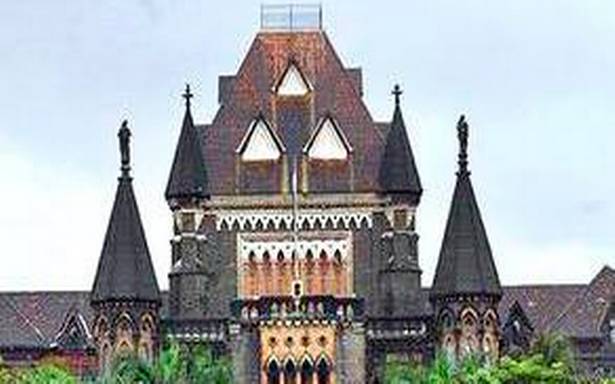 The e-commerce company Amazon moved the Bombay High Court to quash an order passed by a magistrate court after a third party failed to deliver a product to its customer.On December 6, 2019, advocate Amrpritpal Singh Khalsa had ordered a ‘WD-Elements 2TB Portable External Hard Drive (Black)’ on Amazon and paid ₹3999 online.

The product is sold by a third-party company and dispatched through an unrelated third-party courier company. The product was not delivered, despite a series of emails and calls Mr. Khalsa made to Amazon. Neither did he receive a refund. On January 20, 2020, Mr. Khalsa lodged a complaint with the Central Police Station, Ulhasnagar. When no action was taken by the police, he approached the judicial magistrate first class (JMFC), which directed that the allegation be investigated and a report submitted within three months. Soon thereafter, the court issued criminal proceedings against Amazon and its country manager Agarwal.

A criminal petition filed by Amazon seeks to quash and set aside the order of JMFC under section 482 (saving of inherent powers of High Court) of the Code of Criminal Procedure.

“The company that sold the product failed to deliver the product and hence Amazon cannot be held liable for non-refund/replacement on the product.,” says the petition.