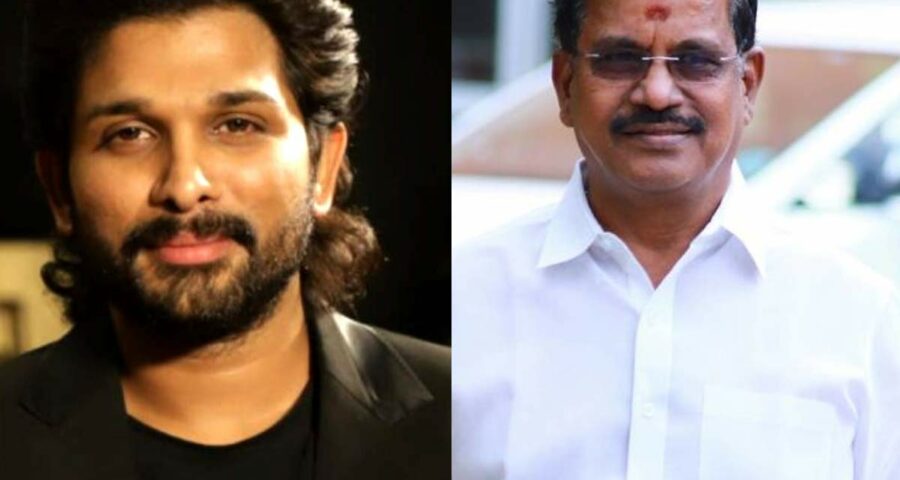 Stylish Star Allu Arjun is busy in listening to the scripts for his projects. Apparently Allu Arjun is going to join hands with Asuran producer Kalaipuli S Thanu for a bilingual drama which will be made in Telugu and Tamil.

Allu Arjun is one of the popular actor who has a huge fan base all over South India, and even in the North.  Earlier there was a strong buzz in the film industry that he was going to make his debut in Tamil cinema in a Lingusamy movie. But the things did not materialize.  Now the reports are coming that Allu Arjun is planning to team up with the producer of Asuran, Kalaipuli S Thanu for a big budget drama.  The producer Kalaipuli S Thanu has confirmed that he is doing a bilingual film with Bunny.

Kalaipuli S Thanu is very close to the mega producer Allu Aravind, the father of Stylish Star. Recently it was also heard that Spyder helmer AR Muragadoss also approached Allu Arjun with a script but there is no update regarding this.

On the otherside, currently Allu Arjun is working with Sukumar for a film Pushpa which will be released in two parts. The action drama Pushpa is bankrolled by Mythri Movie makers and has Rashmika Mandanna as the leading lady.