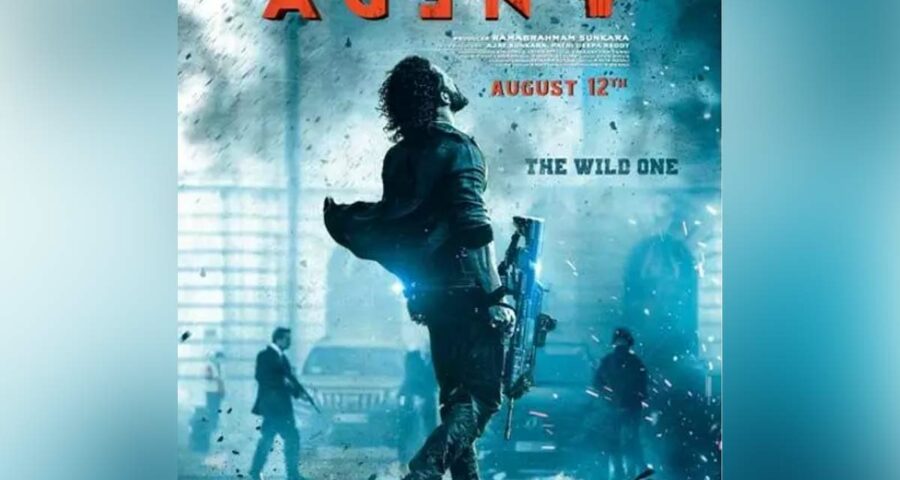 Agent starring Akhil Akkineni is a spy thriller drama,  which will be released on 12th August, 2022in theaters worldwide. Sakshi Vaidya and Bheeshma Parvam fame Malayalam actor Mammootty also play key parts  this film which is helmed  by Surender Reddy who is known for helming Sye Raa Narasimha  Reddy starring Chiranjeevi. Akhil Akkineni and Surender Reddy’ Agent has apparently locked its OTT streaming partner much ahead of its theatrical release.

The post theatrical digital streaming rights of Agent are acquired by Amazon Prime Video. An official announcement regarding the same will be made soon.

We have already reported that Amazon Prime had recently bagged KGF 2  starring Yash and Srinidhi Shetty and Sarkaru Vaari Paata starring Mahesh Babu and Keerthy Suresh. Agent is the newest addition to their list of Telugu movies.

In the film, Akhil is essaying a spy whereas Mammootty is playing a villain. The  screenplay is  written by Vakkantham Vamsi and it  is jointly produced by AK Entertainments and Surender 2 Cinema. Due to the Covid-19 pandemic, the shooting was delayed. Naveen Nooli is the editor and Hiphop Tamizha is the music director, whereas Ragul Herian Dharuman is the cinematographer.  Ajay Sunkara, Pathi Deepa Reddy are the co-producers of Agent.