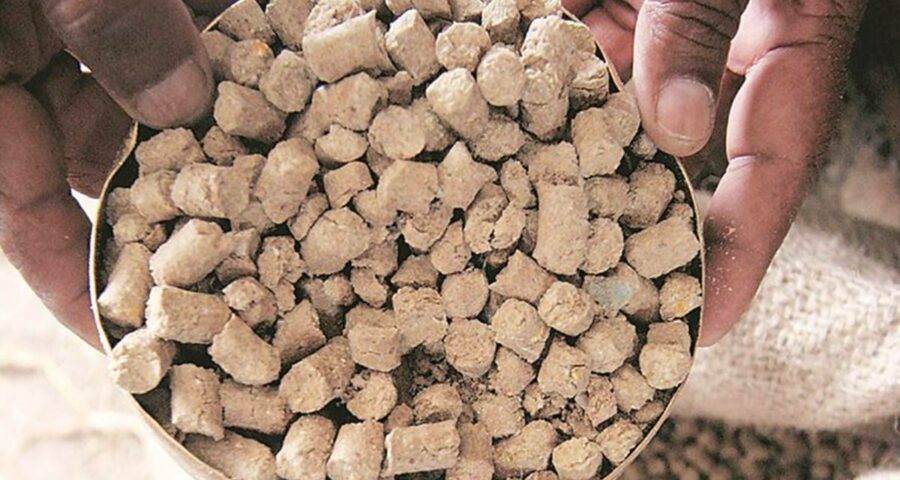 Poultry farmers and breeders have written to Prime Minister Narendra Modi, asking his intervention for a ban on the future trade of soybean. In their letter, the chairman of All India Poultry Breeders and Farmers Association has also asked for duty-free import of 12 lakh tonnes of soybean to meet the demands of the poultry industry.

Back then, SOPA had blamed the unhealthy activities on the Commodities Markets for the abnormal rise in the physical markets. Estimates by SOPA had talked of India producing 104.552 lakh tonnes of soybean, which should be enough to meet the demands of the domestic poultry industry.

Bahadur Ali, Chariman of the All India Poultry Breeders and Farmers Association claimed the present price rise in soybeans is mostly due to speculation in the future markets by stockists. Contracts which expire on April 20, on the future’s trading platform of National Commodity and Derivatives Exchange (NCDEX) is presently at Rs 6,218 per quintal, while those expiring on May is Rs 6,070 per quintal.

Average traded prices of the oilseed in Maharashtra’s Latur market is now trading at Rs 5,970. The government declared minimum support price (MSP) of the oilseed is Rs 3,880.  Oilseed farmers have realised above MSP prices throughout the season this year.

The abnormal increase of DOC prices has led to the industry to demand for duty-free import of 12 lakh tonnes of soybeans. Ali confirmed such a demand has gone up from the industry after a long time. DOC prices, Ali said, was around Rs 51.57 per kg as against the Rs 34.80 levels which the meal was trading in April 2020. “The increase in meal prices has led to an increase in prices of chicken and eggs which has hurt the consumers,” he said.

Last year the poultry industry had suffered huge losses due to unfounded rumours linking the consumption of chicken and eggs to Covid- 19. Consumption is yet to reach pre-Covid levels with the industry talking about 85-90 per cent sales.