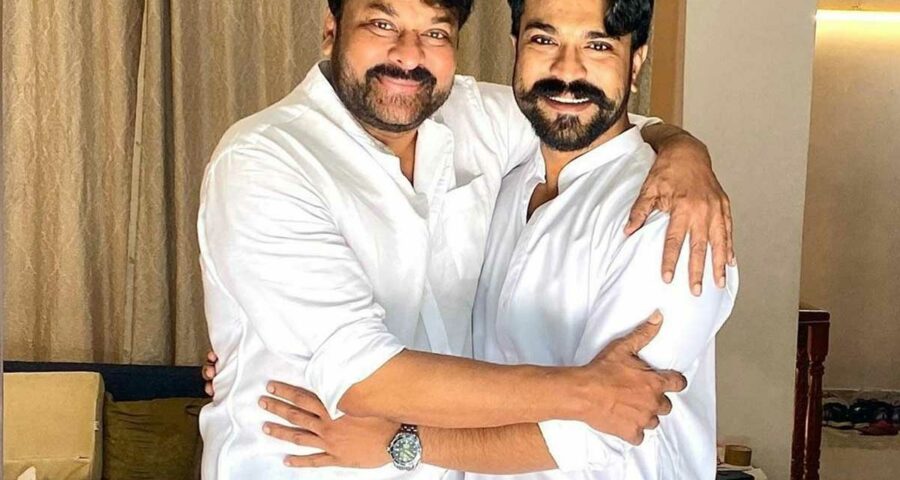 Now as the movie is doing superb collections at the box office, the makers of Uppena are planning to organize the success meet. The reports are coming that  It’s Ram Charan which accepted the invitation and is going to attend the success meet of Uppena as a chief guest.

Krithi Shetty is playing the love interest of  Vaishnav Tej in the film which also has Vijay Sethupathi in the role of villain. The romantic drama is directed by Buchi Babu Sana and is bankrolled by Mythri Movie Makers.

The romantic drama Uppena earned Rs 9.35 Cr with its theatrical run at the box office, which is an all-time record for any debut hero in Tollywood. On Day 2,  the movie collected Rs 6.86 Cr  in  both Telugu states- Andhra Pradesh and Telangana.  According to the traders report, on its third day that film has earned Rs 8.2 Cr at the box office.