Replying to a debate in the assembly on the state's supplementary budget, he also referred to the apparent endorsement by a Samajwadi Party MP of the Taliban takeover in Afghanistan. 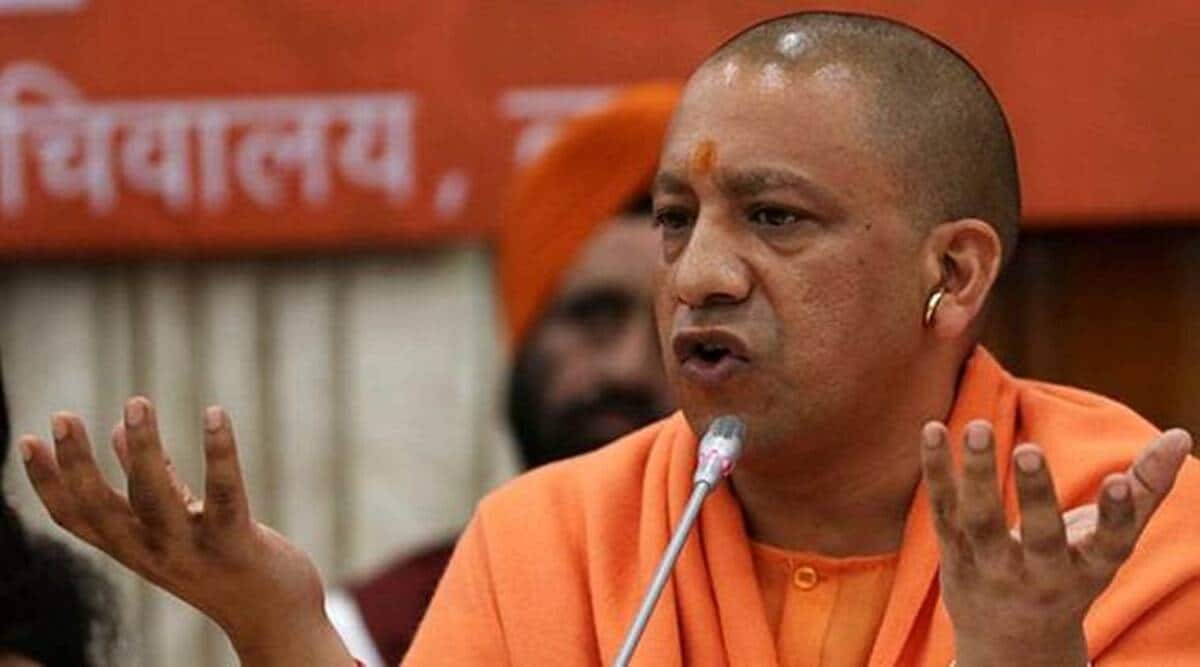 Replying to a debate in the assembly on the state’s supplementary budget, he also referred to the apparent endorsement by a Samajwadi Party MP of the Taliban takeover in Afghanistan.

In the run-up to next year’s assembly elections, Adityanath’s remarks come days after he used the Urdu term “abba jaan” (father) in the assembly while referring to Samajwadi Party patriarch Mulayam Singh Yadav.

On Thursday — the last day of the assembly’s brief Monsoon Session — Adityanath recalled the Allahabad Kumbh organised by his BJP government in 2019.

He seemed to suggest that the previous governments hadn’t bothered to put in much effort into the organisation of the Kumbh Mela, which he said has a “written history” of 10,000 years.

“Many people got the opportunity to organise the Kumbh with some getting the opportunities for decades, as they were in power then,” he said. But they lacked the intention, he charged.

“They thought that if they organise the Kumbh, they will then be unable to do ‘mubarakbaad’ while wearing a ‘topi’,” Adityanath said.

‘Mubarakbaad’ is a greeting in Urdu. It is not clear if by the “topi”, Adityanath meant a Muslim skullcap or the red caps often worn by SP members.

“Today, the caps are off,” he said, claiming that the success of the Kumbh had overshadowed everything else.

Adityanath said it was a safely organised event in which over 24 crore people participated. “This happened in Uttar Pradesh, and today UP is number one in tourism,” he added.

Without naming SP MP Shafiqur Rehman Barq, he said, “Some people are supporting the Taliban, which is committing atrocities on women and children. He charged that such people wanted “Talibanisation” and were now exposed.

Questioned by reporters, Barq recently equated the Taliban takeover of Afghanistan with the Indian freedom struggle. He has been booked for sedition.

Adityanath said river Ganga flows through UP and it’s the land of Ram, Krishna and Vishwanath, and the has been the hub of the freedom struggle.

“In spiritual tourism, heritage tourism and eco-tourism, UP’s role has been that of a leading state, but no attention was paid to this,” he claimed.

He said leaders built memorials in their own honour. “Nobody even peeped towards Ayodhya, and today everybody is claiming that Lord Ram belongs to them as well,” he said.

“Earlier, Ram, Krishna and Shankar were considered communal. Now, when they have realised that the majority in society will not forget them, they are prostrating in reverence and saying that they too are devotees of Lord Ram, Lord Krishna and Lord Shankar,” the CM said.

He called this a “victory of ideology”.