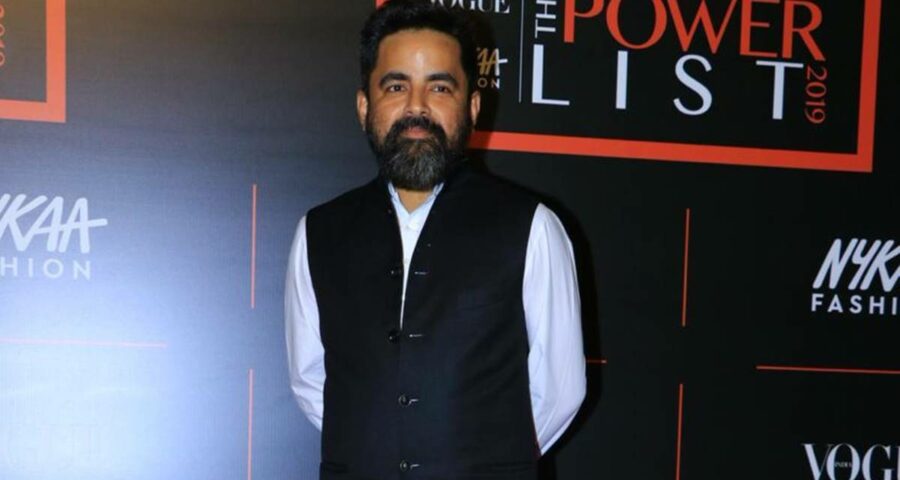 Leher Kala writes: Backtracking, to maintain a shaky peace, is becoming the norm in film and advertising in India. No one knows what might offend who, so one must live in fear of projects getting derailed at the slightest provocation. 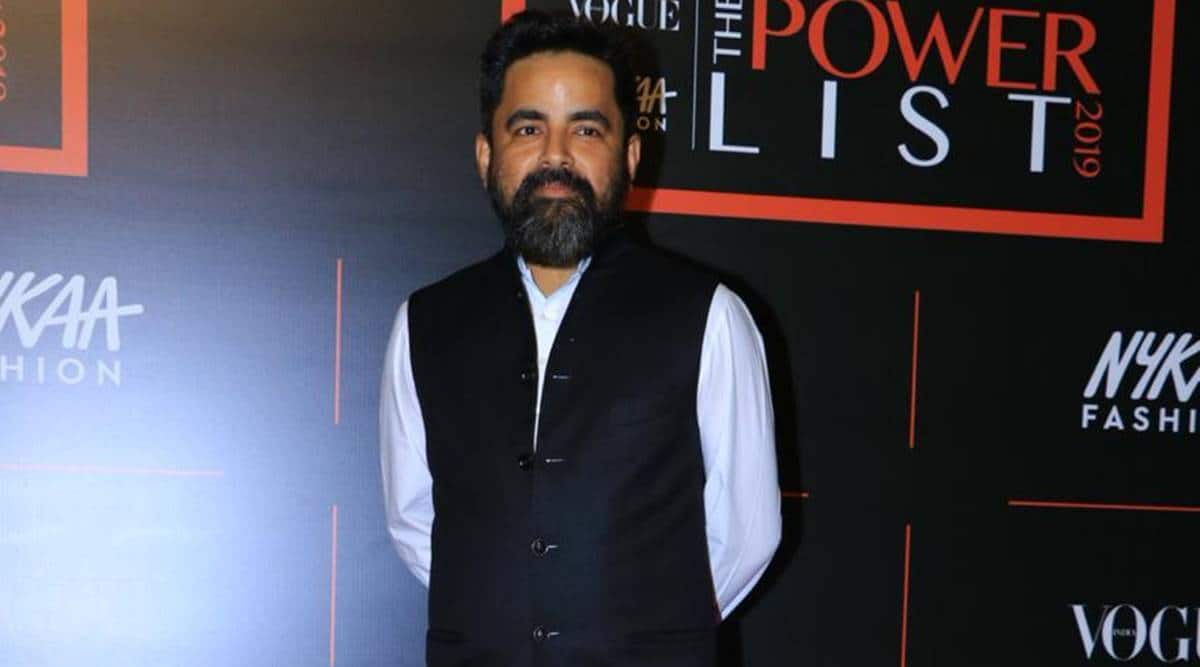 When iconic designer Sabyasachi burst onto the Indian fashion scene in the early 2000s, one of his first big shows had bespectacled models. It was, perhaps, the earliest ode to embracing imperfection as a form of aesthetic before it became trendy to do so. India was different then; Sabyasachi didn’t have to worry about anyone gunning for him when he declared that his designs were inspired by the women of Sonagachi, Kolkata’s red light area. Which is why it’s ironic to see Sabyasachi succumb to political pressure 20 years later, when he is hundred crores richer and wields considerable power, having created a brand recognised everywhere as the epitome of Indian luxury.

For the uninitiated, recently, Sabyasachi withdrew an ad campaign for mangalsutras within a day of launching it. A dusky and voluptuous woman displayed his creation, The Royal Bengal Mangalsutra, on ample cleavage, while resting her head on a bare-bodied man. A wily politician was quick to threaten statutory action against the designer for the “objectionable and obscene” portrayal of an emblem of Hindu matrimony. It’s yet another example of the misogyny that plagues India that the brands that have withdrawn their advertisements since 2020 — Fabindia, Tanishq jewellery, Dabur’s Fem Bleach and Sabyasachi — all cater largely to women. Reports of a Tanishq showroom being vandalised in Gujarat last year were highly exaggerated, but the incident set a precedent for acceptable cowardliness for dealing with fringe elements, in 2021.

The mere threat of violence in a few tweets in bad grammar is enough, it seems, to send large corporations scurrying. Hypothetically, what would have happened if these companies had stood their ground, ignored the fringe and gone about conducting business as usual? In all likelihood, nothing. Would sales have been impacted? Certainly not. Sabyasachi’s target audience is a discerning, well-travelled woman, comfortable revelling in the female form, a vastly different profile from those accusing the designer of pornography (and who can’t afford him anyway). Cancel culture, the process of boycotting brands because of their stance on a social issue, doesn’t apply to Sabyasachi, as his values of inclusivity and empowerment align closely with his buyers, who view this rage against him sympathetically.

When tempers are rising, the argument in favour of appeasement is that companies are responsible to their shareholders and employee safety first. That they are not bound to fix society. However, faced with an utterly ludicrous accusation like “hurting” Hindu sentiments by giving an Urdu name to a collection believed to be linked to Diwali, Fabindia’s reaction was unsettling, in a way that diminishes a minority community. Backtracking, to maintain a shaky peace, is becoming the norm in film and advertising in India. No one knows what might offend who, so one must live in fear of projects getting derailed at the slightest provocation. The day is not far when some twisted marketing mind creates a storyboard with a deliberate plan to set the fringe on edge — to reap the dividends of trending on social media.

The amazing thing about humanity is that we are capable of doing things that don’t benefit us personally, for no other reason than it’s the right thing to do. In philosophy, this is the thesis of moral overridingness: the idea that the moral position is always supreme, however complicated the situation. It was confidence in a singular truth that led the Mahatma on a 380-km march to break Britain’s colonial salt laws. The ethical standards set at the top filter down a company. Those charged with setting the right example have a duty to power through, especially when their decisions may negatively influence our delicate social fabric.

The writer is director, Hutkay Films