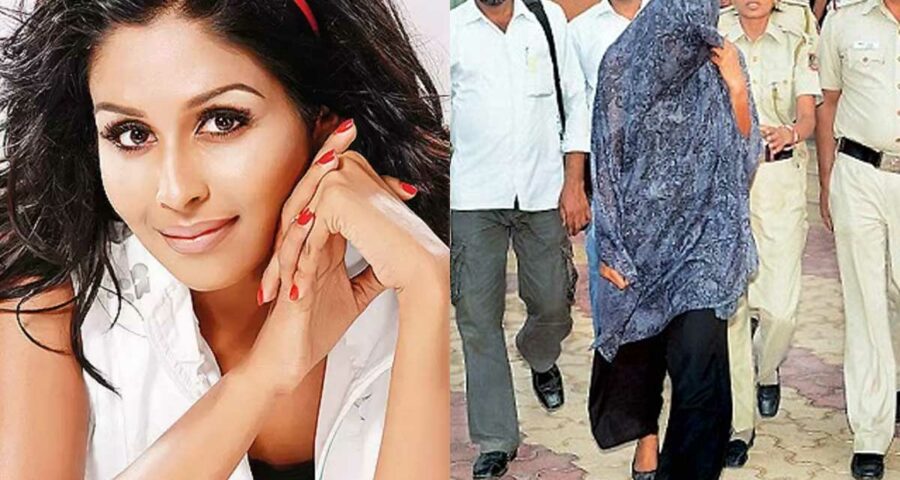 Actress Leena Maria Paul is  popular name in Malayalam film Industry and has starred opposite Mohanlal in Red Chillies. She has also acted in the Hindi film Madras Cafe, however, she played a small role in John Abraham starrer.  Now according to the latest report,  the Economic Offences Wing of Delhi Police has arrested actress Leena Maria Paul on Sunday, who is the girlfriend of Sukesh Chandrasekar, for supporting her partner in duping the  people.

Sukesh Chandrasekhar who went by the alias Balaji, has been slapped with almost 20 cases. Though  Sukesh was arrested in the year  2017, he operated a racket from within the four walls of his Tihar jail cell using the phones of the jail staff. The cop had also arrested Sukesh’ two associates who operated for him from outside the prison along with two senior officials of Rohini jail for aiding Chandrasekhar.

On the otherside,  police informed that Sukesh Chandrasekhar was produced before a Delhi court on Saturday and sent to police custody for 16 days.  Now they have arrested Leena Maria Paul under the Maharashtra Control of Organised Crime Act, and now further investigations are on.