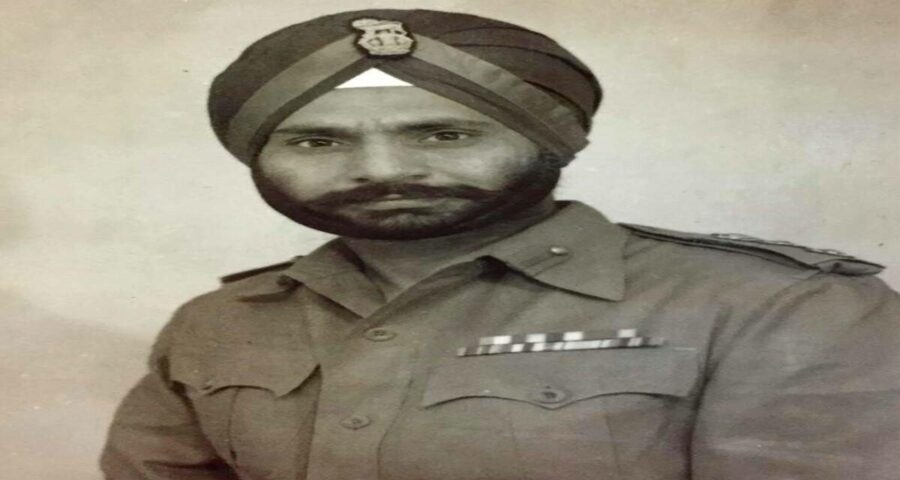 Brig Pritam Singh, who had been awarded the Military Cross for bravery during the Second World War, had led a year-long dogged defence of Poonch (J&K) in 1947-48 against Pakistani invaders. However, he was court martialled in 1951 due to professional rivalry and intrigues. 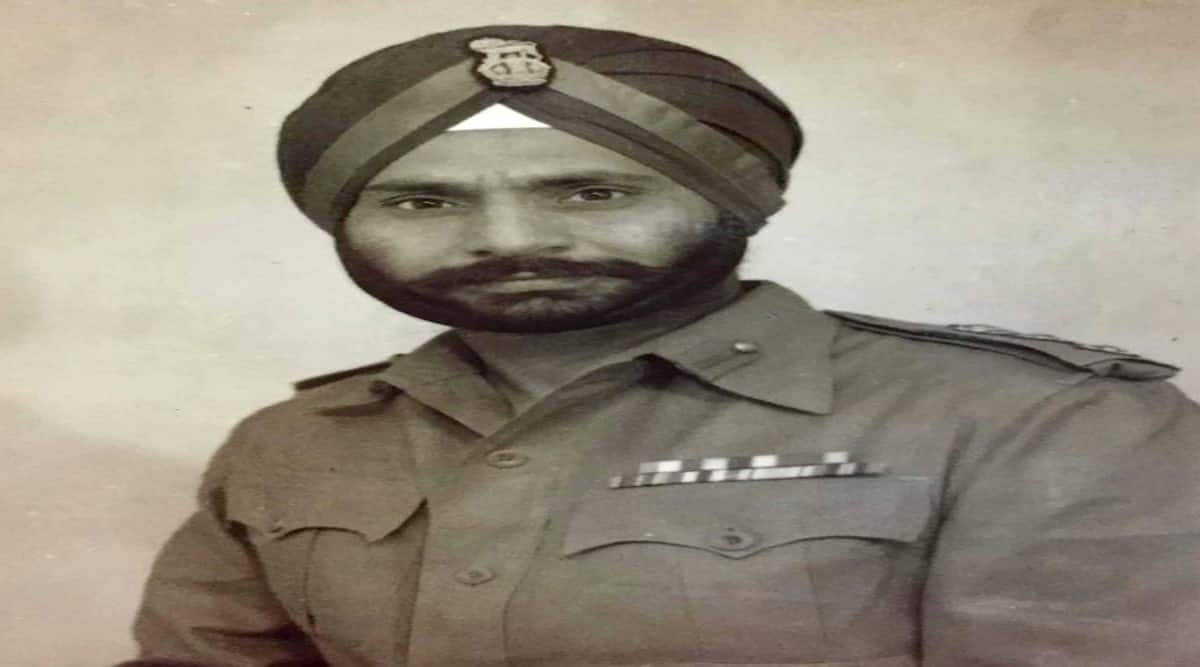 A documentary has been produced by a Chandigarh resident in association with a group of former military officers seeking redemption of the honour of Brig Pritam Singh, the ‘Hero of Poonch’, who was court martialled and dismissed from service on trumped up charges immediately after having saved the town from Pakistani invaders.

Brig Pritam Singh, who had been awarded the Military Cross for bravery during the Second World War, had led a year-long dogged defence of Poonch (J&K) in 1947-48 against Pakistani invaders. However, instead of being decorated with a medal for his bravery and military initiative, he was court martialled and dismissed from service in 1951 due to professional rivalry and intrigues.

Titled ‘The Saviour — Brig Pritam Singh’, the documentary will be premiered in Chandigarh on January 21 with several senior military officers in attendance.

The documentary is the brainchild of Karanvir Singh Sibia, a Chandigarh resident who originally belongs to Sangrur, the home district of Brig Pritam Singh. Though he has no military background, yet Sibia has taken a keen interest in the manner in which Poonch was saved from the tribal invaders and regular Pakistan Army troops by Brig Pritam Singh and his band of soldiers along with the resilience shown by the civilians of the area.

Speaking to The Indian Express, Karanvir Singh Sibia said it was unfortunate that the nation was not only unaware of the bravery shown by the common citizens of Poonch who defended the city but also that a brave soldier, Brig Pritam Singh, had been hounded out of service and stripped of his post Independence medals in a most cowardly manner.

After the defence of Poonch, instead of being feted for his actions, Brig Pritam Singh was subjected to an inquiry on more than two dozen charges and finally he was court martialled on the allegations of having misappropriated a carpet and some funds amounting to approximately Rs 17,500.

“We have not gone into a blame game. We have left it to the audience to judge on how the trial was conducted. The documentary brings out the injustice done to him through the court martial.

Even now justice can be done to him. There are provisions in the Army Act through which the Army and the government can acquit him even now posthumously,” says Sibia.

Sibia has been aided in his effort by many former military officers including Lt Gen Harwant Singh, Wing Commander C S Grewal and Maj Navdeep singh. While Lt Gen Harwant has brought out the story of Brig Pritam and defence of Poonch in detail, Wing Commander Grewal has touched upon the air bridge which was established in Poonch by Air Commodore Baba Mehar Singh and which was instrumental in bringing reinforcements to the beleaguered garrison.

Sibia informed that Major Navdeep Singh has given insight into the court martial proceedings held against Brig Pritam Singh and pointed out several inconsistencies because of which the entire case should have been thrown out and he should have been honourably treated.

“Brig Pritam had volunteered to take over 1 Kumaon in October 1947 while he was on leave. His unit played a vital role in the defence of the Kashmir Valley and in the Battle of Shelatang which saved Srinagar from the Pakistani raiders. That was where his sheer grit, guts and perseverance came to the fore,” said Sibia.

Brig Pritam had not been lacking in courage earlier too when he was taken Prisoner of War (PoW) in Singapore in World War II. He escaped from a PoW camp with two other officers and trekked over six months and thousands of kilometres to reach India through Burma.

“We have attempted this documentary because his story has not been brought out in the world. Poonch is not just a military operation. There is a major role of civilian population too. If it wasn’t for the locals, there were 40,000 refugees there, it could not have been defended,” says Sibia. Lt Col Pritam had reached Poonch on November 21, 1947 with just 490 troops and one jeep.

“He organised the defence of Poonch and raised two scout battalions-8 and 11 J&K militia — which are now part of regular Indian Army. Some state forces troops were also there though most had left,” says Sibia.

“Brig Pritam oversaw the construction of an airstrip with 8,000 locals including women and children. Air Commodore ‘Baba’ Mehar Singh was the first one to land in Poonch along with Air Vice Marshal Subroto Mukherjee in a Harvard aircraft and he was the one who organised the air effort for the relief of Poonch in Dakotas,” said Wing Commander Grewal.

Sibia says a big role has been played in the defence of Poonch by a lady called Bibi Nanki. “She is still alive and is 92. We have interviewed her and she has given a firsthand account. She motivated people to work. She was a refugee too. The spirit of fighting was great among the locals,” he said.
It was on November 27, 1948 that a link up happened with Indian Army troops and the siege of Poonch was relieved.

“To have sustained the garrison for one year was a big accomplishment. The country must know about it,” said Wing Commander Grewal.