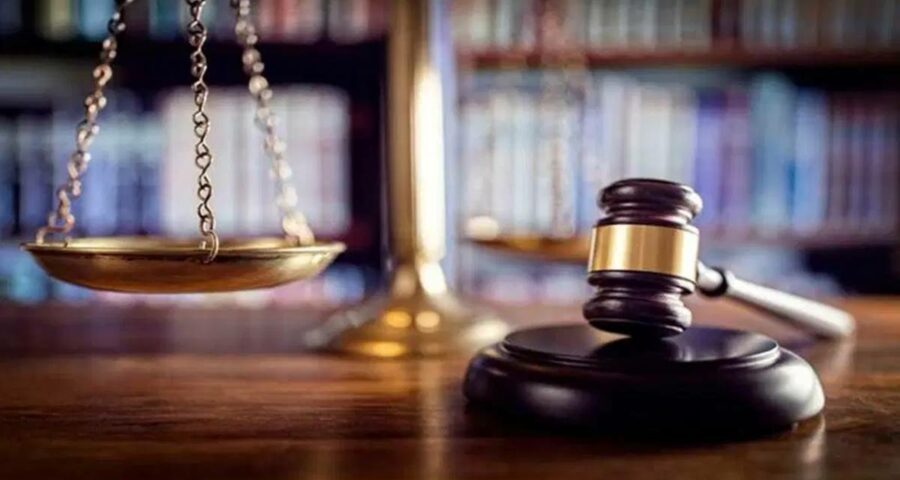 The data was shared during a press conference on Tuesday by Leena Nandan, Secretary, Department of Consumer Affairs and Nidhi Khare, Additional Secretary in the department. The Central Consumer Protection Authority (CCPA) has issued 202 notices against incorrect declaration of country of origin on e-commerce platforms in one year, according to the Ministry of Consumer Affairs, Food and Public distribution.

The data was shared during a press conference on Tuesday by Leena Nandan, Secretary, Department of Consumer Affairs and Nidhi Khare, Additional Secretary in the department.

Khare, who is also the chief commissioner of the CCPA, said that since October 16, 2020, a total of 217 notices were issued against e-commerce companies for various violations, of which, the maximum notices (202) were for incorrect declaration of country of origin. The other violations included, date of expiry/ best before (7 notices), address of manufacturer/importer (6), charging more than MRP (3), non-declaration of MRP (1), non-standard units (1) and net quantity (1).

Of the 202 notices issued under the Legal Metrology Act for declaring incorrect country of origin, electronic products recorded the highest number of violations with 47 notices, followed by apparel with 35 notices.

In a statement, the ministry said, “CCPA has taken suo-moto cognizance of the matter on the basis of complaints received from numerous consumers on the National Consumer Helpline portal.”

“CCPA has sent notice to e-commerce entities for violations reported on their platforms. CCPA has directed such entities to furnish detailed reply as to what are the tangible steps have been taken by them on this matter,” the statement said.

“CCPA has sent notice to e-commerce entities for violations reported on their platforms. CCPA has directed such entities to furnish detailed reply as to what are the tangible steps have been taken by them on this matter,” the statement said.

Stating that the CCPA has taken “strong action” on violations of consumer rights, the statement said, “In a run-up to the festive season, CCPA took stringent action to safeguard consumer interests.”

“CCPA is continually monitoring the e-commerce landscape in India to take immediate cognizance of violations under the Consumer Protection Act and the E-Commerce Rules, 2020,” the statement said.

“Rule 6(5)(d) of the Consumer Protection (E-commerce) Rules, 2020 mandate any seller offering goods or services through a marketplace e-commerce entity to provide all relevant details about the goods and services offered for sale by the seller including country of origin, necessary for enabling the consumer to make an informed decision at the pre-purchase stage,” the statement said.

“Rule 4(3) further stipulates that no e-commerce entity shall adopt any unfair trade practice, whether in the course of business on its platform or otherwise,” it said.

“Since LM (Packaged Commodity) Rules also mandate declaration of country of origin on e-commerce platforms, CCPA is also working in coordination with the Legal Metrology Department for necessary action under the Legal Metrology Act,” the statement said.

The statement further said, “It has come to the notice of CCPA that some marketplace e-commerce entities are not complying with Rule 5(3)(e) of the E-Commerce Rules, 2020 which mandates every marketplace e-commerce entity to prominently display to its users, in a clear and accessible manner at an appropriate place on its platform all information provided to it by sellers under sub-rule (5) of rule 6 including the name, contact numbers and designation of the grievance officer for consumer grievance redressal or for reporting any other matter. Hence, consumers are unable to get redressal of their grievances from sellers on such platforms.”

“Due to lack of required information, a consumer is ill-informed about the product or service. Without any information of name, contact number and designation of grievance officer of seller, published on the platform, a consumer has no choice but to contact the marketplace e-commerce entity in case of any grievance,” it said.

“In its review, CCPA has found that marketplace e-commerce entities are giving run-of-the-mill reply to consumers stating that they are only intermediaries and are not liable for any grievance with regard to the product and it is the seller who is responsible for any liability arising out of purchase made on its platform,” it said.

“Hence, CCPA has issued Advisory to all marketplace e-commerce platforms on 01.10.2021 for displaying information provided by sellers as per the E-Commerce Rules, 2020,” it added.