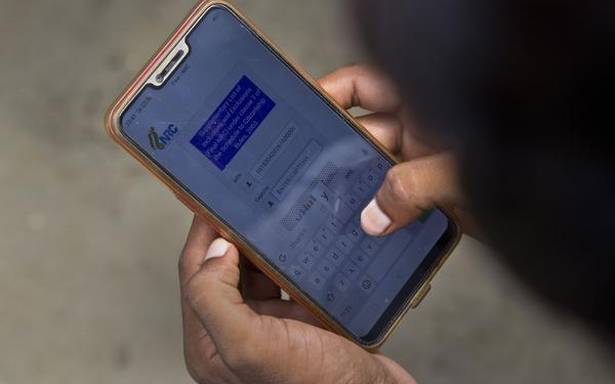 Latest notification is not related to CAA provisions

The latest notification is a reiteration of similar orders issued in 2016 and 2018 and is not related to the contentious Citizenship (Amendment) Act (CAA) that is yet to come into effect.

The CAA passed in 2019 seeks to grant Indian citizenship to six undocumented communities that came to India till December 31, 2014.

The May 28 notification intends to benefit legal migrants (who entered on passport/visa) from the Hindu, Sikh, Buddhist, Jain, Parsi and Christian communities from Pakistan, Bangladesh and Afghanistan who have already applied for Citizenship under Section 5 (by registration) and Section 6 (naturalisation) of the Citizenship Act, 1955.

The only way CAA could have helped the legal minority migrants is in fast-tracking their applications as it reduced the mandatory requirement of 11 years aggregate stay in India to five for citizenship.

Since the rules for CAA are yet to be framed and a minority applicant from the three countries, even if he or she came in 2014 becomes eligible for citizenship in the year 2025, but many have been residing in India for more than 20 years on long-term visas (LTV). An LTV is a precursor to Citizenship.

The applicants will have to apply online and citizenship certificate will be provided after security check by Central agencies and State police.

Under the existing system, minority communities from the three countries who entered India before December 31, 2009, may or may not choose to provide a copy of their passports but they have to provide the date of the visa and may upload the visa document in place of the passport while applying for citizenship.

The Home Secretaries of Punjab (except Jalandhar) and Haryana (except Faridabad) have also been given such powers.

Citizenship is a Central subject and the Home Ministry periodically delegates powers to States through gazette notification under Section 16 of the Citizenship Act, 1955. Indian citizenship can be acquired on eight grounds – based on registration made by a person of Indian origin, by a person married to an Indian, minor child, whose parents are registered as citizens of India, by a person whose either parent was a citizen of Independent India, overseas citizens of India, by naturalisation and registration of a child at an Indian consulate.

The fresh notification grants the power to Collectors of Morbi, Rajkot, Patan and Vadodara in Gujarat; Durg and Balodabazar in Chhattisgarh; Jalore, Udaipur, Pali, Barmer and Sirohi in Rajasthan ; Faridabad in Haryana and Jalandhar in Punjab. These are the areas where the population of such migrants are concentrated.

The Congress-led United Progressive Alliance (UPA) government in 2011 decided to give LTVs to hundreds of Hindus and Sikhs who came to India claiming religious persecution in Pakistan. Many came on a pilgrim visa and continued to stay here after the expiry of the papers. According to data, the LTVs granted to Pakistani Hindus from 2011-2014 stood at 14,726.

Though there has been no exact numbers of such migrants who came to India on LTV or any other type of visa but officials estimate the number to be around two lakh. There are around 400 Pakistani Hindu refugee settlements in Jodhpur, Jaisalmer, Bikaner and Jaipur.

The Home Ministry informed a Joint Parliamentary Committee on the Citizenship Amendment Bill in 2018 that 31,313 persons belonging to minority communities (Hindus – 25,447, Sikhs – 5,807, Christians – 55, Buddhists – 2 and Parsis – 2) were given LTVs on the basis of their claim of religious persecution. LTV is a precursor to citizenship.

In 2015, the ministry amended the citizenship rules and legalised the stay of such foreign migrants belonging to the six communities who entered India on or before December 2014 due to persecution on grounds of religion by exempting them from provisions of the Passport Act and Foreigners Act. It also allowed them to take up employment opportunities in non-government sectors and empowered District Magistrates in select States to allow purchase of property and issue of driving licence.