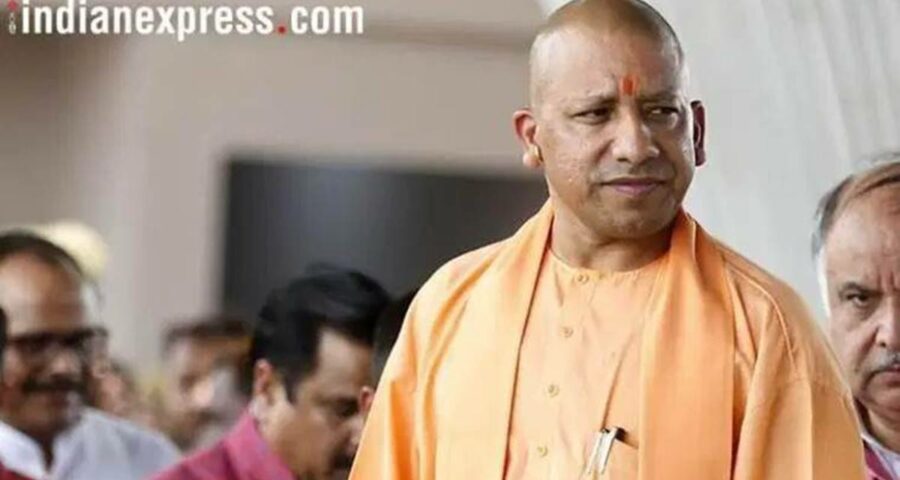 Chief Minister Yogi Adityanath on Saturday handed over Rs 10-lakh cheque each to the families of 55 journalists who had died of Covid-19.

Expressing condolences to the families at a programme here, Adityanath said, “We have witnessed many editors, journalists, and the members of the media fraternity who came under the grip of the coronavirus and lost their lives while fulfilling their duty. The void cannot be filled, but we can provide support to the families.”

He said the government had made several announcements from time to time for the destitute. “Our government is committed to providing all support to journalists and will continue to encourage them,” he added.

He thanked journalist for reporting facts and “on the basis of which the government got an opportunity to prepare a strategy and successfully implement it in a time bound as well as planned manner”.

“While controlling the first wave, we also started the vaccination programme for health workers, Corona warriors along with the media as it is a watchdog for democracy. After having a word with Rajat Sharma and on his suggestion, we started special vaccination booths for media persons in Lucknow and Noida,” said Adityanath.

He said “over 25,000 journalists” had been vaccinated during the drive.