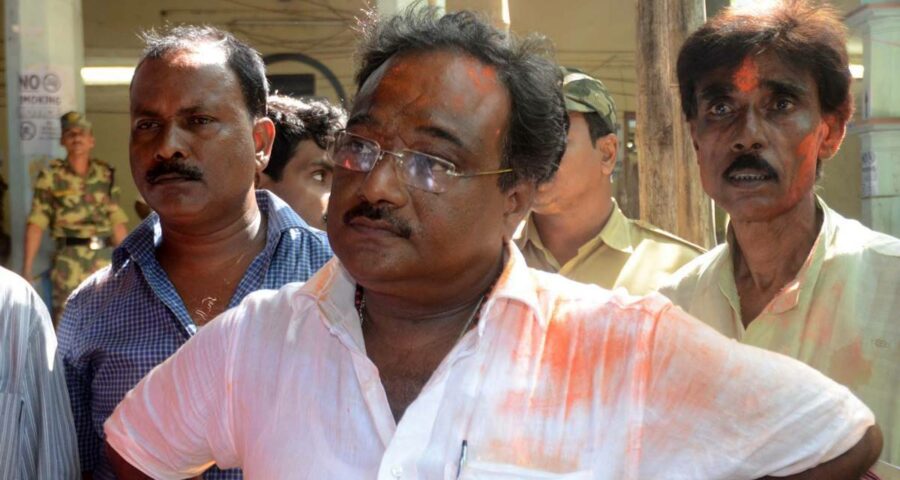 Bhattacharya however said the party was still compiling incidents of violence from several places where BJP workers and their family members were targeted. 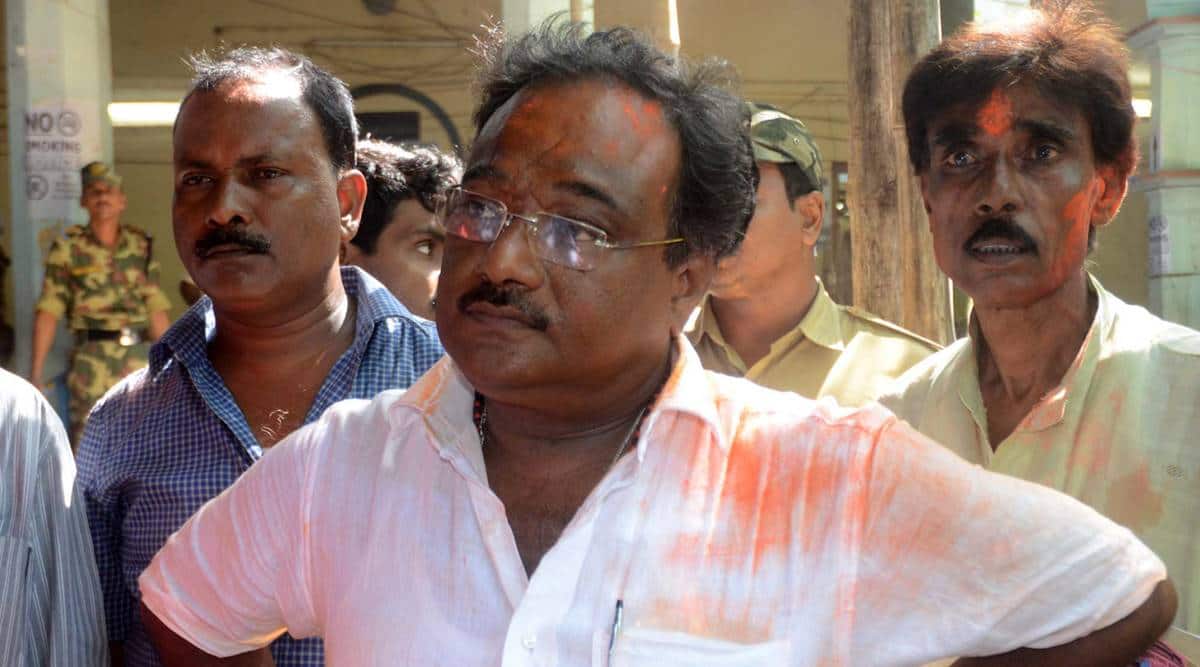 BJP spokesperson Samik Bhattacharya on Saturday claimed that at least 24 of its workers had been killed in the post-poll violence in West Bengal. West Bengal BJP president Dilip Ghosh had on Friday said the number of deaths stood at 21.

Bhattacharya however said the party was still compiling incidents of violence from several places where BJP workers and their family members were targeted.

“Thousands of our workers have fled their homes to escape atrocities from the ruling party. Hundreds are living in camps. This is the situation in West Bengal after the Assembly polls. Today, we can say that 24 of our workers have been killed. Several houses have been vandalised. Women were beaten up. Even the governor is being criticised for standing by the affected people,” Bhattacharya said during a news conference at a BJP office here.

He also appealed to Chief Minister Mamata Banerjee to ensure safe return of BJP workers to their houses. “As they (party workers) have fled the houses, ailing parents are waiting for their sons to take them to hospital. This is a never-before-seen situation in Bengal. We will appeal to the chief minister look into this matter with utmost importance and ensure they return home safe and sound,” added the BJP leader.