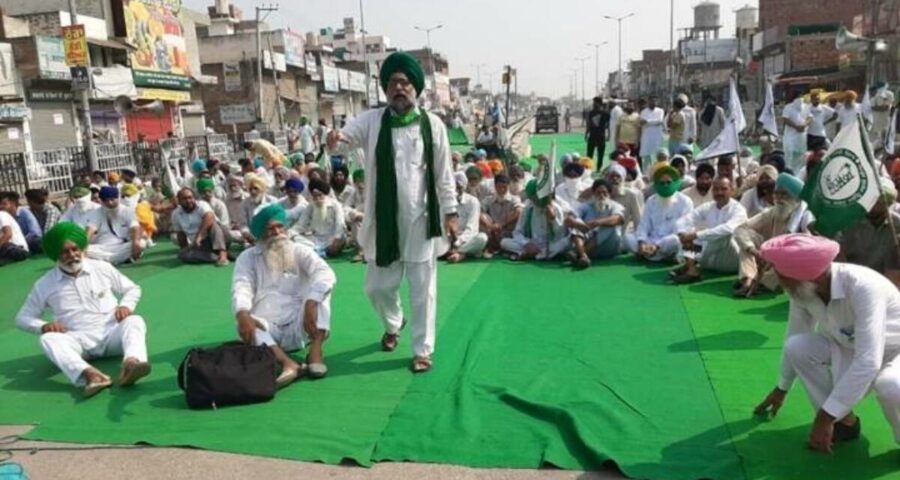 “Kisaanon ne Modi ko jhuka diya, this is the first time that this government has rolled back a law,” said a euphoric Jagmohan Singh Dakaunda, president of BKU (Dakaunda). 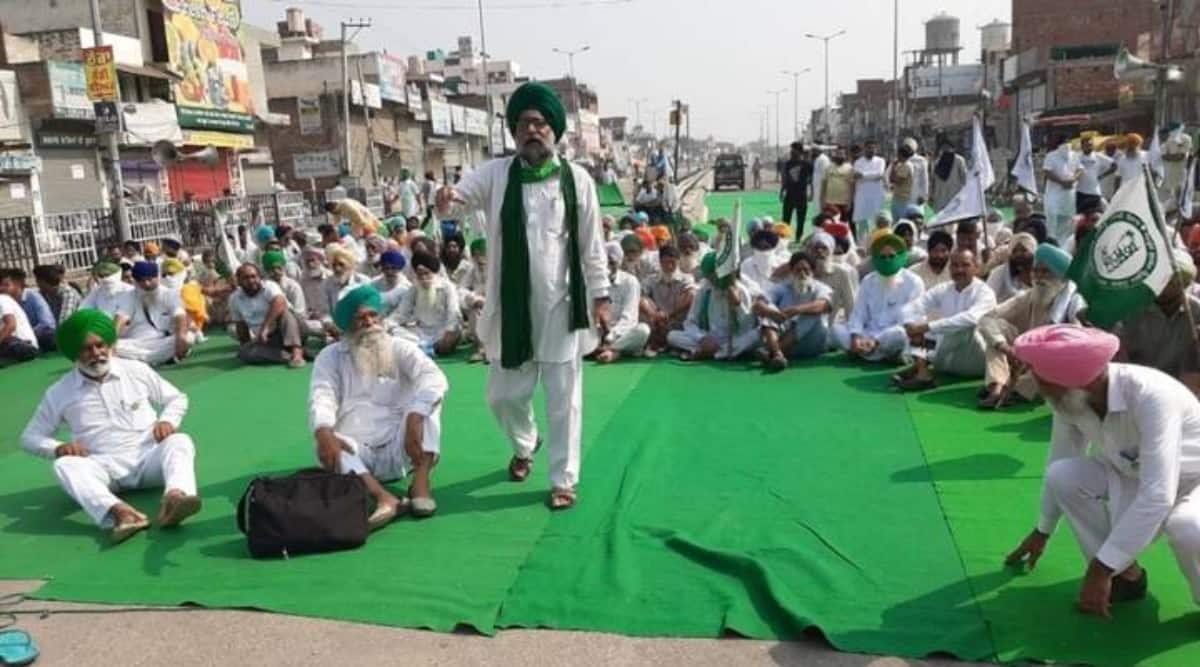 Coming a few months before the Assembly elections early next year, Prime Minister Narendra Modi’s announcement repealing the three farm laws has delivered a resounding victory to one of the longest farm agitations in independent India, even as it has robbed Punjab’s political parties of their main poll plank.

“Kisaanon ne Modi ko jhuka diya, this is the first time that this government has rolled back a law,” said a euphoric Jagmohan Singh Dakaunda, president of BKU (Dakaunda), the second largest union of the state, and member of the Samyukta Kisan Morcha (SKM).

Dr Darshan Pal, a spokesperson for the SKM, said Modi’s announcement reflected a political compulsion forced by the big gains made by the agitation in poll-bound Uttar Pradesh. “A strong, united and inclusive agitation forced Modi to give in. Modi ji ko kisaanon ke aage ghutne tekne pade,” Pal said.

Joginder Singh Ugrahan of the BKU (Ugrahan), the largest union, was, however, more restrained. “Who are we to humiliate a government? It has long arms. People wanted these dangerous laws to be removed, and the government has agreed. Now we will work to ensure minimum support prices (MSP) for all crops and justice for the Lakhimpur Kheri victims,” Ugrahan said.

CPM Politburo member Hannan Mollah, the only farm leader from West Bengal in the SKM, told The Indian Express: “We are fighting with two demands. One demand, that is the repeal of the three farm laws, has been accepted by the PM. We welcome that. Our second demand is to make MSP law. For that, our movement will continue. How and in what form this will happen, will be decided in the SKM meeting on Sunday.”

Political leaders — who had been kept out of the year-long agitation — took longer than the farmers to react to Modi’s announcement, and spoke guardedly. Punjab Chief Minister Charanjit Singh Channi called it the “victory of the longest peaceful people’s struggle that was started by farmers in Punjab. My salute to the annadata.”

Punjab Congress chief Navjot Singh Sidhu pointed to the still-pending demand for a legally guaranteed MSP. “MSP is a bigger issue than the farm laws, it is the lifeline of Indian farmers,” Sidhu said.

Akali patriarch and five-time chief minister Parkash Singh Badal said the “historic victory” was a “defining moment in history, and the greatest event in the history of farmers’ struggles all over the world”.

Shiromani Akali Dal (SAD) president Sukhbir Singh Badal, who broke his party’s alliance with the BJP over the passage of the three laws in September 2020, said the same — he too, avoided congratulating the Prime Minister.

Former chief minister Capt Amarinder Singh, who has announced a new party and declared his intention to ally with the BJP for the Assembly elections, however, praised Modi. “Thankful to the PM for acceding to the demand of every Punjabi,” he tweeted.

BJP leaders, who have been facing a boycott for over a year, praised Modi’s “large-heartedness” and “humility”. State president Ashwani Sharma said the announcement would remove distrust about the party.

“The PM has been so large-hearted, he has shown so much humility, there is no room for any distrust. We will contest on all 117 (Assembly) seats,” Sharma said. The BJP had difficulty in finding candidates for the civic polls last year due to opposition from the farmers.

In Punjab, where power has long alternated between the Congress and SAD-BJP, a four-cornered contest seems likely for the first time — with the Aam Aadmi Party and BJP-Amarinder in the race along with the Congress and Akalis.

“The Congress under Channi was comfortably placed before the repeal. Now it will have to rethink,” said Dr J S Sekhon, political scientist at Guru Nanak Dev University. “The agitation, which was marked by a flood of information relating to the state’s agriculture and finances, has given rise to a politically aware and argumentative voter, and parties will have to look for new issues,” Dr Sekhon said.

The PM’s announcement has also given rise to speculation about a possible rapprochement between long-term allies Akali Dal and BJP. But Sukhbir Badal ruled this out. “Not any more,” he said. “We’ve already announced candidates on the majority of the seats, and entered into an alliance with the BSP. We are the only party with a strong leadership, a dedicated cadre, and declared candidates. And we are out canvassing. No other party comes even close.”

Leader of Opposition Harpal Singh Cheema of the AAP said politically aware farmers would see through the politics of the PM’s announcement, given its timing close to the UP Assembly polls.

Cheema claimed that the AAP stood to gain the most as it has always raised issues close to the common man, while the Congress, BJP, and Akali Dal had actually been complicit in the making of the three laws.

All indications are that Punjab will see an election battle like never before.

(With Atri Mitra in Kolkata)