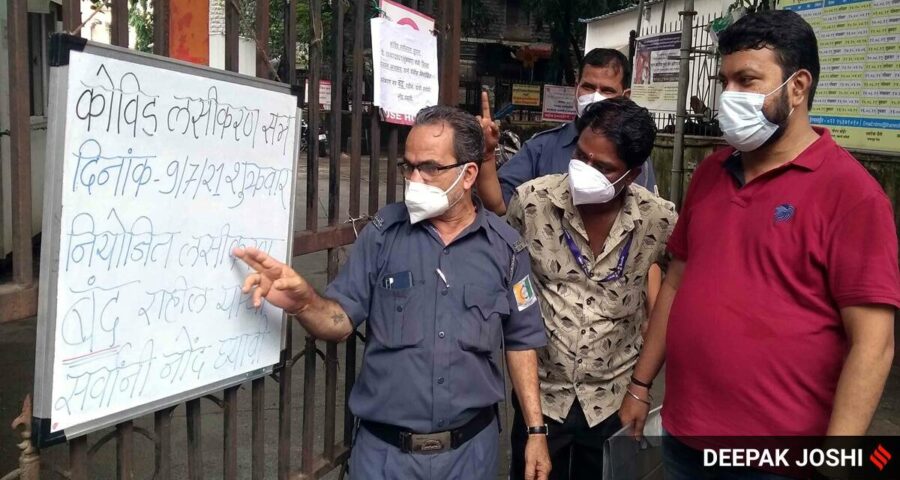 The civic body was expecting to receive about 1.50 lakh doses on Friday. Officials said that if the stock arrived, vaccination would resume next week. 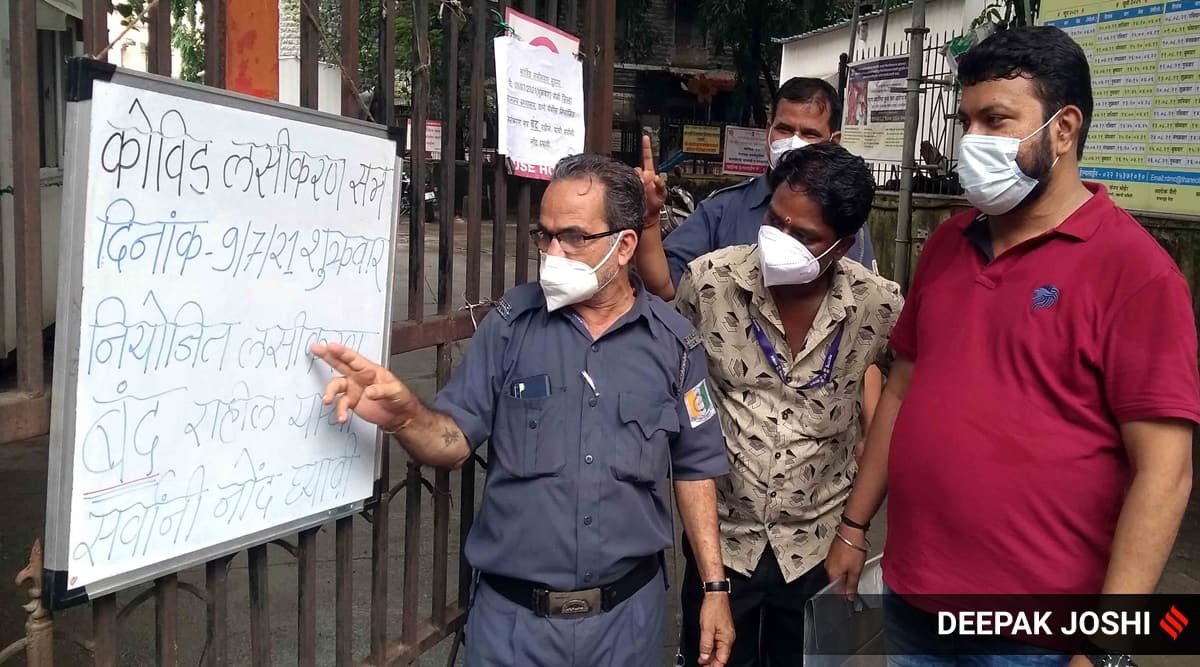 For the second consecutive day, and the third time this month, the Covid-19 vaccination drive will remain suspended at the state and civic-run centres on Saturday due to a shortage of vaccine doses, Brihanmumbai Municipal Corporation officials said. The inoculation process will now resume next week as the vaccination drives are not scheduled on Sundays, they said.

The civic body was expecting to receive about 1.50 lakh doses on Friday. Officials said that if the stock arrived, vaccination would resume next week.

Over the past couple of weeks, BMC has been receiving stock that is enough to last for only two to three days. Last Thursday, the BMC had received 1.25 lakh doses from the Centre while Tuesday it received 95,000 doses.

According to the civic body’s data, 45,171 beneficiaries were inoculated in Mumbai on Thursday, of whom 16,112 of them were vaccinated at government centres and 29,059 persons received the doses at private centres.

BMC data shows that, so far, 59.29 lakh beneficiaries have got at least their first dose of the vaccine. Of them, 12.47 lakh people have got both doses.

The shortage of vaccines has been causing concern among citizens as at several centres more people have been turning up than the number of vaccines available. In many cases, people said they were turned away from vaccination centres after waiting for over two to three hours. The BMC has said the citizens can call on the helpline 1916 before reaching a vaccination centre.

Currently, Mumbai has 401 active vaccination centres – 283 of the BMC, 20 of the state government and 98 private facilities.