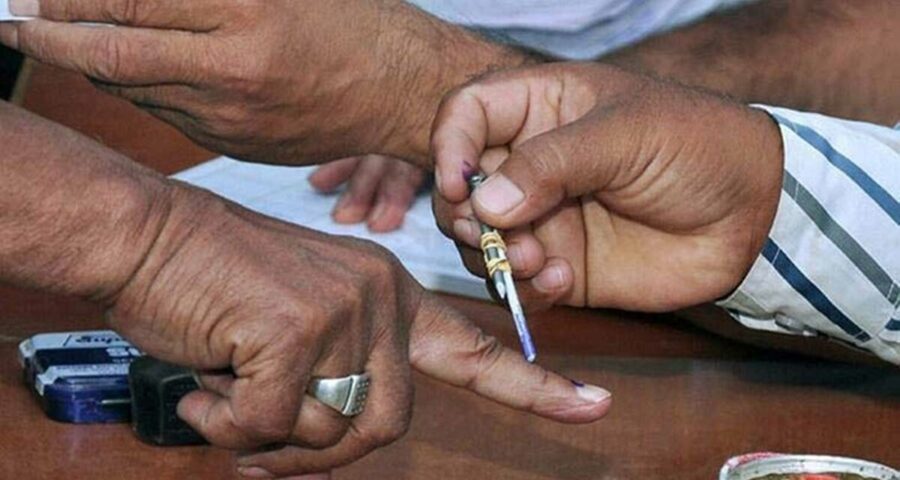 With civic polls due in December, Chandigarh councillors are busy inaugurating some of the most basic public works – ranging from routine maintenance to railings being painted or reviving a dead auditorium.

On Tuesday, Ravi Kant Sharma, Mayor, inaugurated a ‘rejuvenated green belt’ at Bapudham Colony Sector 26 here in the presence of Dalip Sharma, area Councillor and the local residents. The said ‘rejuvenated green belt’, at a cost of four lakh, already exists on an area of 1.61 acres of land. “This green belt has been developed by providing landscaping work, decorative plants, flowering shrubs and repair and painting of railing, huts, benches, walls,” and equipment for children to play with, said an official statement.

On Monday too, a dead auditorium was revived to be inaugurated in the Mahila Bhawan at Sector 38. The Bhawan had previously been lying defunct, for the last six years, saw yet another inauguration on Monday by UT Administrator Banwarilal Purohit on the request of the area councillor and BJP Chief Arun Sood.