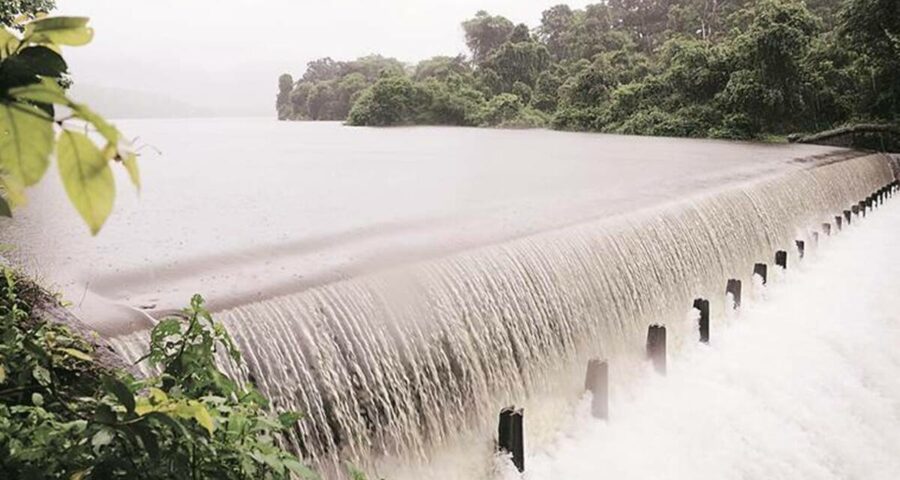 Raising concerns over depleting water stocks, officials from the BMC’s Hydraulic Engineers department said they were monitoring the situation and if the water level did not improve in the next few days, then the city could face water cuts. 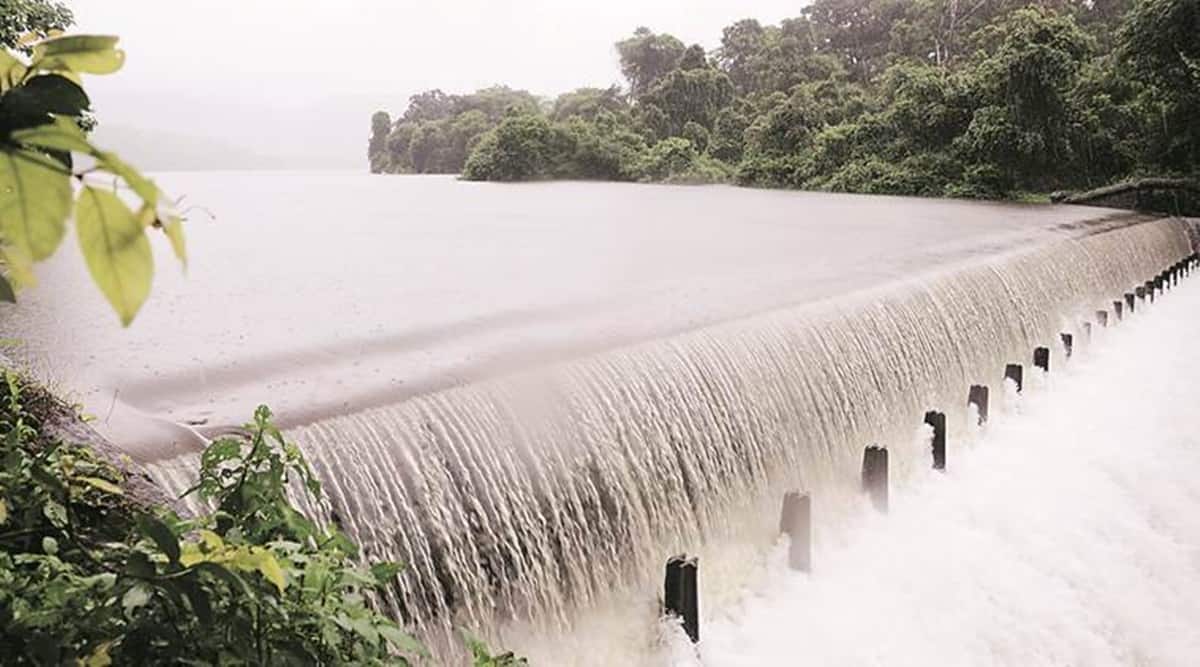 Tulsi lake, one of the seven lakes supplying drinking water to the city, has already started to overflow following heavy rainfall since Friday morning, but Mumbai’s water woes seem to be far from over. With very little rain in the catchment areas of the other lakes located outside the city’s periphery, the overall water stock continuous to remain low.

This is when Mumbai has received good rainfall over the last few days — between Thursday and Friday, the Santacruz weather observatory recorded more than 250 mm rainfall, making it the city’s third-highest single-day rainfall in July in the last 12 years, as per the IMD data.

Raising concerns over depleting water stocks, officials from the BMC’s Hydraulic Engineers department said they were monitoring the situation and if the water level did not improve in the next few days, then the city could face water cuts.

According to the civic body’s data, as of July 16, the water stock in the seven lakes was 2.49 lakh million litres against the total capacity of 14.47 lakh million litres. While Tulsi and Vihar lakes are situated inside the city in Borivali’s Sanjay Gandhi National Park, the five other lakes — Bhatsa, Tansa, Modak Sagar and Middle Vaitarna dams, all located in Thane district, and Upper Vaitarna dam located in Nashik district — are located more than 100-km from Mumbai.

More than 60 per cent of the total water requirement of the city is sourced from Bhatasa and Vaitarna dams. The city gets about 3,850 million litres of water daily from these seven lakes.

Poor rainfall in catchment areas, however, has been a key reason behind the drop in water levels in these water bodies over the last month. On July 16, The BMC data shows, the catchment areas of Bhatasa, Upper Vaitarna, and Tanasa have recorded only 5 mm, 15mm and 3mm rainfall, respectively, in the last 24 hours. Similarly, 16 mm rain was recorded at Middle Vaitarna and 8mm at the Modak Sagar catchment. Vihar recorded the highest, 110 mm rain, followed by 67 mm in the Tulsi catchment area.

“There is no significant rain in the catchment areas of lakes located outside the city. We are monitoring the situation closely as the water stocks have gone down compared to the last two years,” Ajay Rathore, BMC’s chief hydraulic engineer, said.