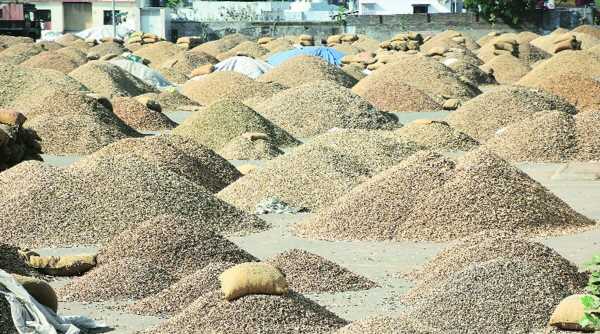 Almost all the 11 districts of Saurashtra region and Kutch have witnessed thunderstorms and hail-storms since mid-April. Saurashtra has recorded sowing of summer crops in 3.04 lakh hectare (lh) or around a third of entire state’s area of 10.35 lh under summer crops. 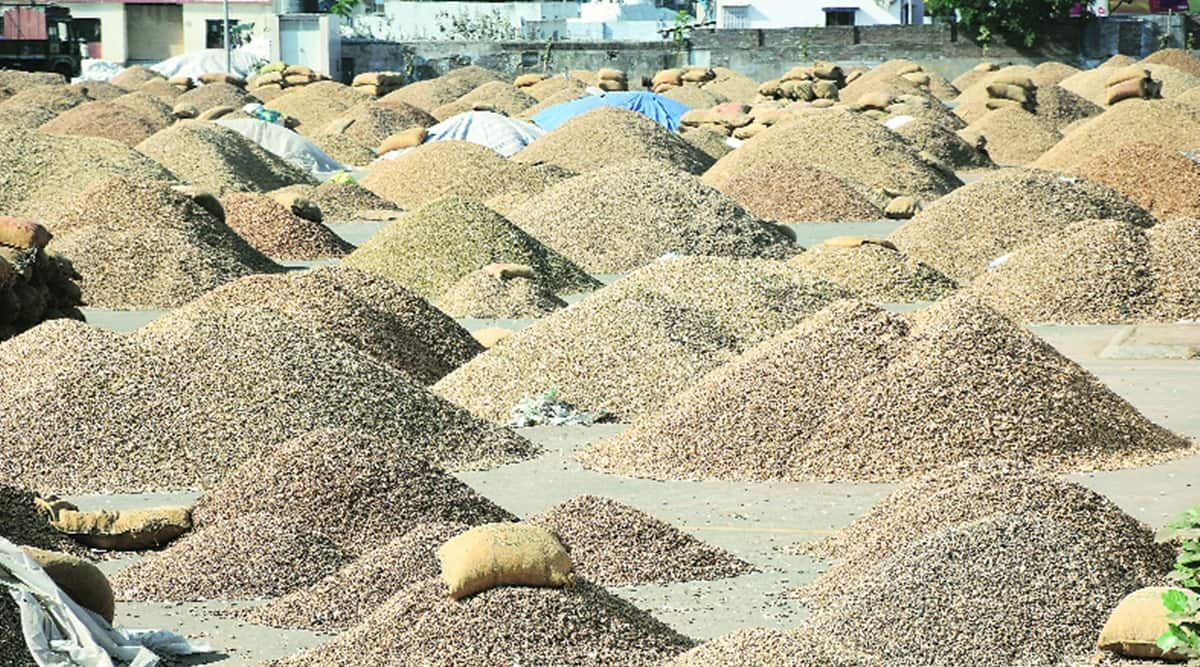 Saurashtra and Kutch regions have been witnessing thunderstorms and hailstorms intermittently for the past two weeks but officers of agriculture and horticulture departments claim that the inclement weather has not affected summer crops adversely. Meanwhile, thunderstorms accompanied by gusty winds continued in parts of Saurashtra on Wednesday also.

However, government officers say the storms have not caused any significant damage to crops so far. “Green gram and sesamum crops are at pod-formation stage and therefore, the crop can withstand such showers. Pearl millet can be flattened by high velocity winds but coastal areas of Sutrapada, Kodinar, Una and Veraval have not witnessed any thunderstorms so far,” SB Vaghamsi, district agriculture officer (DAO) of Gir Somnath said.

“The storms are brining nominal rainfall, mostly around two millimetres. This is not sufficient to cause damage to summer crops. Winds have been there but we have not received any reports from the field about large scale damage crops,” Jignesh Kanani, DAO of Amreli, said.

Ramesh Tilva, DAO of Rajkot, said the unseasonal showers are not persistent and are unlikely to cause any damage to groundnut.

Meanwhile, the thunderstorms have brought squally winds in some pockets of Junagadh and Gir Somnath, the Kesar mango districts in Saurashtra. “But the winds have not been strong enough to cause any damage to orchards. Rainfall has also been insignificant,” Arun Karmur, assistant director of horticulture in Junagadh, said.