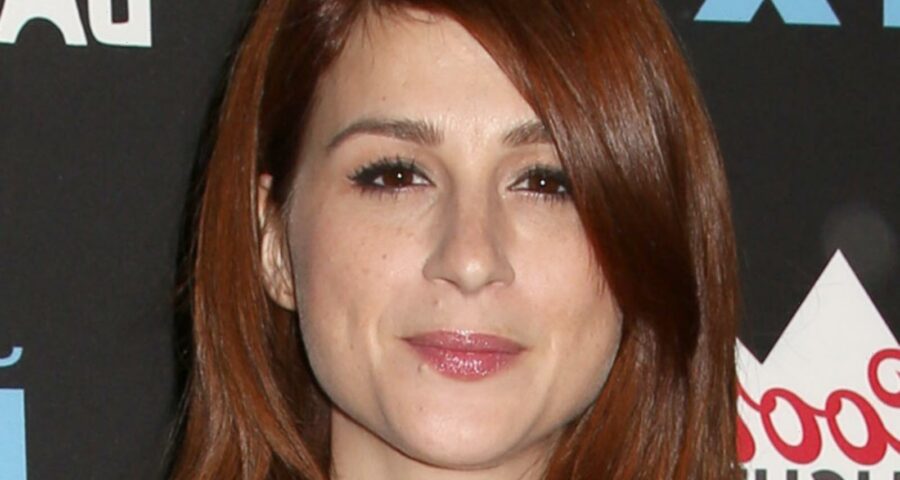 Actress Aya Cash has been winning roles in movies and TV for more than a decade, but the star has risen significantly over the last few years with her work in “You’re the Worst,” “Fosse/Verdon,” and “The Boys,” (as per IMDb).

Born in California, Cash comes from a notable family. Her mother is award-winning poet and novelist Kim Addonizio, while her grandparents are sportswriter Bob Addie and Wimbledon champion Pauline Betz, (via The Famous People). Cash attended San Francisco School of the Arts and earned a Bachelor of Fine Arts degree from the University of Minnesota. She launched her career in 2006 with guest roles on TV, as well as small parts in films including “Deception” and “The Wolf of Wall Street.” Her big break came with the role of Gretchen Cutler in “You’re the Worst.” For her work, she has been nominated for a Television Critics Association Award and a Critics Choice Television Award.

“It was kind of a balance,” she told Collider about her career. “It was like, ‘How do you get enough film and TV to pay your bills and still do theater?’ And initially, I’d say even the first 10 years of my career, I didn’t get a lot of joy out of acting on camera. It wasn’t really until You’re the Worst that I learned to enjoy acting on camera. It was the opportunity to play a character like that and to have it written on you and taken to those places.”

Aya's star is on the rise

Aya Cash’s steady work has earned her a reported net worth of around $1 million, according to Super Stars Bio. And that number will most likely rise as Cash, who has been married to writer-producer Josh Alexander since 2012, continues to book roles. She is currently starring in the film “We Broke Up,” will appear alongside Viola Davis in Showtime’s “The First Lady,” and is set to be a series regular in the upcoming Fox comedy, “This Country,” (via IMDb).

“First of all, the writing is wonderful,” she told Collider about “This Country.” “It’s Jenny Bicks. Paul Feig directed. I mean, great auspices, but I think the secret sauce is the cast. It actually speaks to Paul and Jenny because they found an almost entirely unknown cast who are going to be the next generation of comedy stars, truly. This group has been found on Twitter, on YouTube, through non-traditional forums and they are some of the funniest people that I have ever worked with. They’re truly unique, interesting folks.”