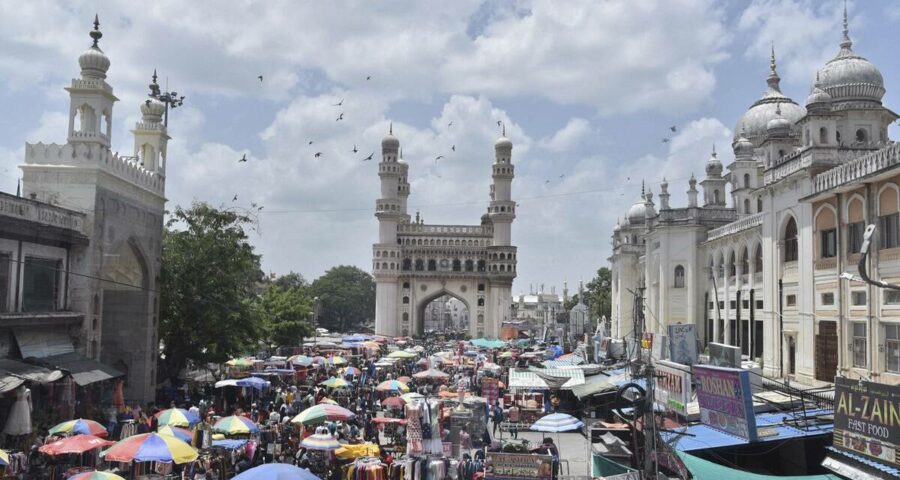 The results of the third round of serosurvey had suggested that 24.1 per cent of all samples collected had tested positive for antibodies. This meant one in every four people had already contracted Covid-19. The Hyderabad-based Indian Council of Medical Research-National Institute of Nutrition (ICMR-NIN) in collaboration with the Telangana government will begin the fourth round of community-based sero-surveillance survey on Tuesday in Jangaon, Kamareddy, and Nalgonda districts in the state.

While the number of Covid-19 cases in Telangana has been under control, the study gains importance as experts have warned of a third wave of infections in 6 to 8 weeks if Covid-appropriate behaviour is not followed.

Three rounds of similar surveys were conducted in these districts in May, August and December 2020. While the earlier surveys included adolescents in the age group of 10 to 17 years as well as adults and healthcare workers above 18 years, the latest survey will include children in the age group 6 to 9 years.

Dr A Laxmiah, the head of the Public Health Division at ICMR-NIN and the coordinator of the survey, said this will be the fourth in the serial cross-sectional surveys, and about 400 subjects will be covered from 10 villages of each of the three districts. In addition, 100 healthcare workers from district hospitals and community health centers will be covered from each district.

The population-based sero-epidemiological studies will help determine the burden of Covid-19 infection at the community level. “For this purpose, we are actively working in association with the Telangana government. We are happy the state health department and the district authorities have ensured smooth operationalisation of this surveillance,” said Dr R Hemalatha, Director, ICMR-NIN, in a statement.

It will take three to four days for the collection of required data. The IgG (ImmunoglobulinG) antibody-based seropositivity indicates the extent of spread in the general population. This helps understand the trends of transmission of SARS-CoV-2 infection in the general population and frontline workers, thus forming the basis for strengthening control measures for the impending spike in numbers, if any, the experts said.

The results of the third round of serosurvey conducted by NIN in these three districts had suggested that 24.1 per cent of all samples collected had tested positive for antibodies. This meant one in every four people had already contracted the virus. During the first round of serosurvey in May 2020, the percentage of people infected was 0.33 per cent. The percentage of prevalence rose to 12.5 per cent during the second round of the survey in August 2020.

On Monday, Telangana reported 1,197 new infections and nine deaths. At present, there are 17,246 active cases across the state. With 1,707 recoveries reported on Monday, the overall recovery rate stands at 96.6 per cent. As many as 1,19,537 samples were tested on Monday and reports from 965 of them were awaited. The Test Positivity Rate for the day was 1 per cent.