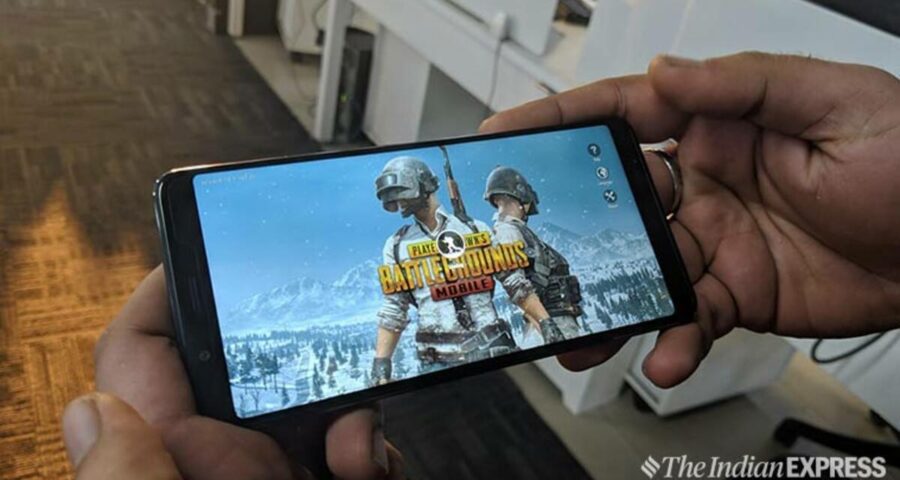 A Mumbai crime branch officer said that the parents on Wednesday found a note at their residence in Andheri in which their son had written that he was leaving home and will never return. A 16-year-old who had withdrawn Rs 10 lakh from his parents’ bank account to get an ID for PUBG game and was scared they would find out about it fled home after leaving behind a note earlier this week, police said.

After his parents complained to the police, a team from crime branch (Unit X) tracked him and reunited him with his family.

A crime branch officer said that after the parents found the note from their son at their residence on Wednesday, saying that he was leaving home and would never return, they approached the local police. The local police alerted the crime branch and the Muskan unit that looks for missing children.

The police teams started looking for him based on the description given by his parents. They also spoke to his friends and classmates. Later, the parents told the police that he had transferred Rs 10 lakh from their account to buy virtual cash in the PUBG game.

Eventually, after scanning CCTV footage and tracing his movements, the police team managed to locate the teen at Mahakali Caves road in Andheri (east), some distance from his residence. The police team then got him to the police station where he was counselled. The parents were also counselled by the police and then reunited with their son.