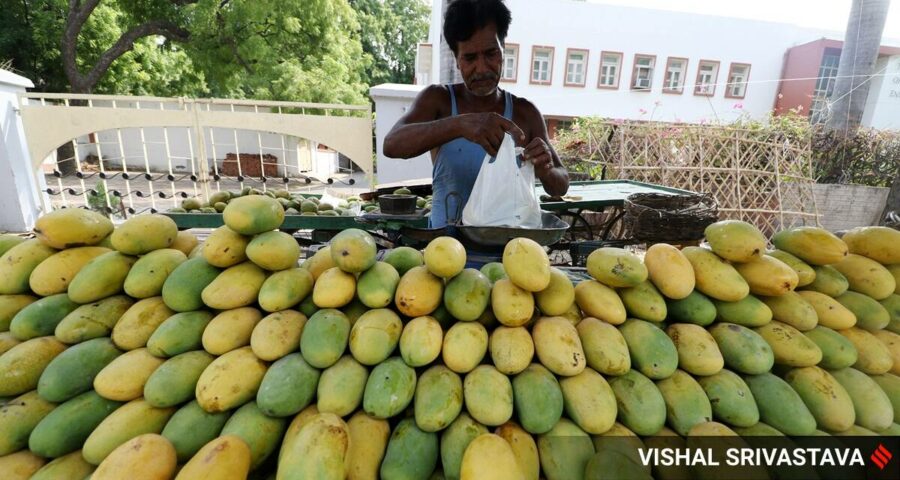 Earlier this week, the cyclone battered the coastlines of Kerala, Goa, Maharashtra and Gujarat. 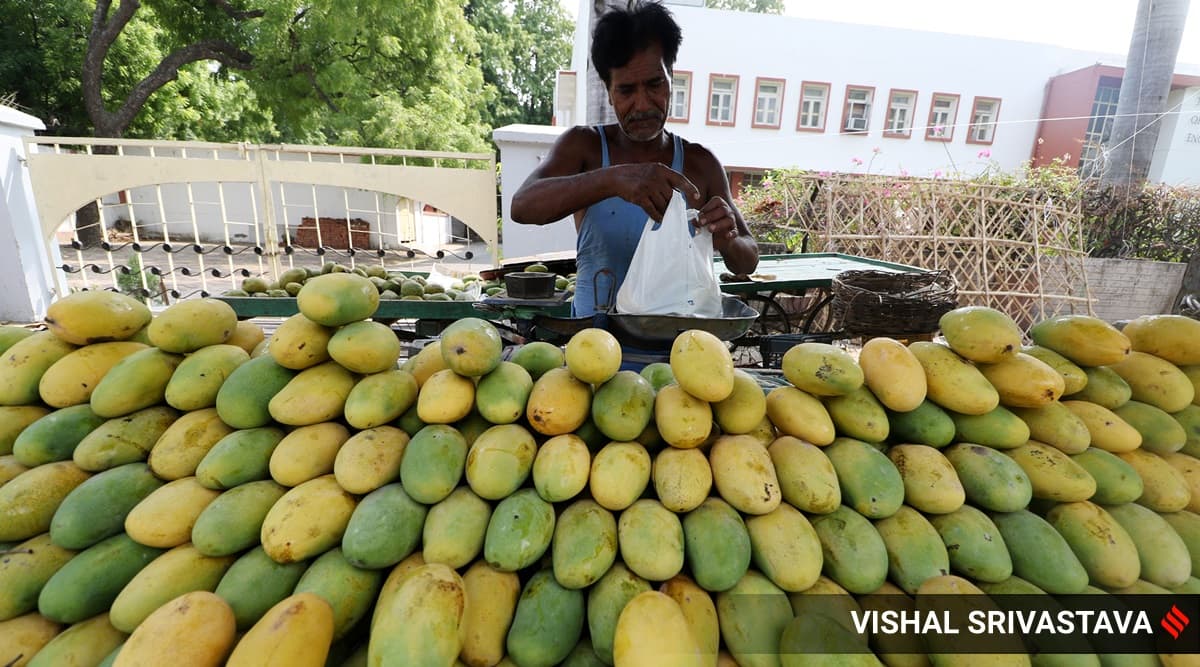 A direct after-effect of Cyclone Tauktae could lead to a substantial dip in mango exports from the country. The cyclone, which made landfall on the Gujarat coast, has wreaked havoc in the main mango growing district of the state that is the main grower of the Kesar variety next to Maharashtra. These mangoes form around 25 per cent of India’s export basket.

Earlier this week, the cyclone battered the coastlines of Kerala, Goa, Maharashtra and Gujarat. It was the first cyclone of the season and caused extensive damage along its trajectory with loss of lives and livelihoods reported from all corners. The central government has announced Rs 1,000 crore relief for Gujarat, given the extent of the destruction that the cyclone wreaked in the state.

For mango exporters, however, this cyclone could severely hit the availability of Kesar mangoes from the state, which is a prized export commodity. A C Bhasale, director of a major mango exporting firm and secretary of Vegetable and Fruit Exporters Association, said Kesar from Gujarat’s districts like Valsad, Junagadh and Kutch are import growers of export quality Kesar. “This cyclone certainly would have an impact on the availability of export quality fruits,” he said.

Annually, India exports around 45,000 to 50,000 tonnes of mango with Middle Eastern markets alone accounting for 30,000 tonnes of exports. Countries in European Union and US account for the rest. Alphonso or Hapus, the prized produce from the Konkan coast of Maharashtra, forms the bulk of exports to Middle East, followed by Kesar and Badam varieties. It is, however, the hardy Kesar variety that is the preferred produce to land in US and European countries.

The drought-resistant Kesar is grown mostly in the Marathwada region of Maharashtra, while districts of Junagadh, Valsad and Kutch in Gujarat also have substantial orchards of this variety. Unlike Alphonso, Kesar has a longer shelf life and is, thus, preferred for export to longer distances. The season for Kesar starts from May 10 and, by the end of June, domestic and export varieties end.

Despite its longer shelf life, Kesar has little demand in the domestic markets of Pune and Maharashtra, so a majority grown in the state head for exports. For the export market, Kesar from Junagadh is preferred over that of Marathwada while the fruit originating from Valsad and Kutch come later in the list.

Unfortunately, the cyclone hit the coastline just when the Kesar season started. Bhasale said there was about 70 to 80 per cent loss of the fruit from Junagadh, with the remaining mangoes unsuitable for the export markets.

“Orchards in Valsad and Kutch have also reported damages,” he said, adding that the lower availability of export quality fruits will surely be reflected in the total exports this season.

Bhasale’s own firm, which exported 470 tonnes of the fruit last year, has, so far, managed to export only 270 tonnes. “I guess we will end up doing just 450 tonnes of exports,” he said.

This is the second time mango exporters are facing a challenge this season. Earlier this season, absence of a US phyto-sanitary inspector put a stop to exports. The Covid-19 surge put a stop to the inspector’s travel to India that put an effective lid on exports.