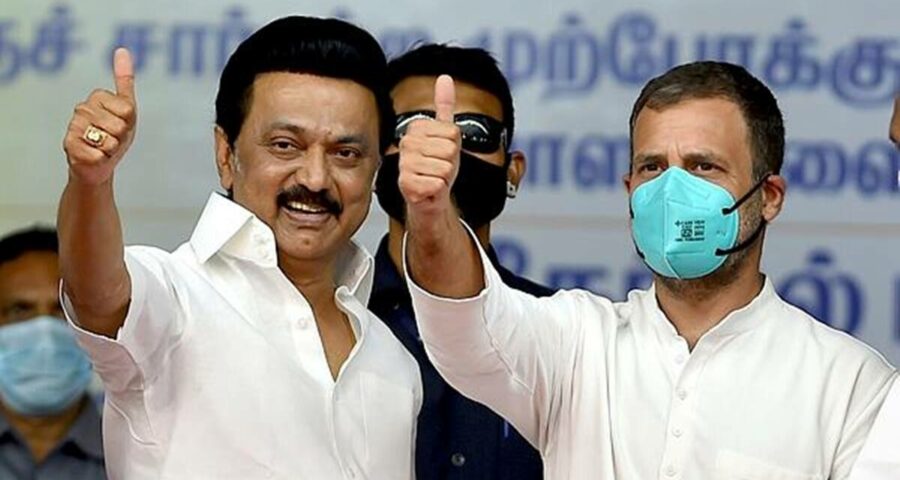 The Congress has won 18 of the 25 seats allocated to it in the alliance led by DMK. 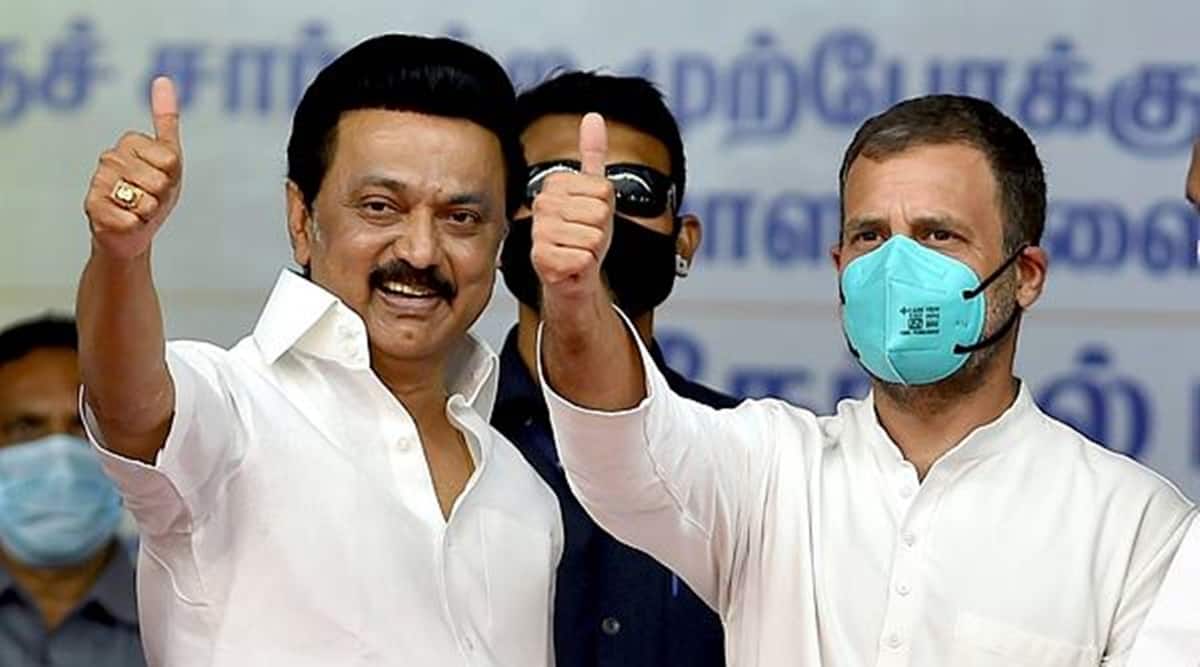 Not only has Tamil Nadu been the only win for Congress in the Assembly election results declared on May 2, the party has actually improved its performance from the last time in the state, despite many hiccups in the run-up to the election.

Before the 2021 Assembly elections, the DMK had told the Congress it would be given a maximum of 18 seats in their alliance. The offer was to take it or leave it. The Congress leadership came out and openly said they were treated badly by the DMK’s high command, and this lead to speculation that Congress might break its 15-year-old association with the DMK and join a third front. After the intervention of the national leadership, Congress leader KS Alagiri said the ball was in DMK’s court and the seat-sharing deal would be finalised soon.

The DMK leadership was firm on not allocating more seats to their ally due to the experience they gained in the previous elections. In 2011, Congress was allocated as many as 63 seats but they managed to win in just five. In 2016, Congress was allocated a total of 41 seats but clinched victory in just eight. Their vote share was less than 7 per cent. In the 2016 election, the DMK, which won 89 of the 178 constituencies it contested, believed that the reason for them coming second in the election race was because they allocated too many seats to the Congress.

Earlier this March, after several rounds of talks, Alagiri announced that they had been given 25 seats, apart from the Kanyakumari-by election berth which fell vacant following the demise of Congress MP H Vasanthakumar. Congress was pleased with this allocation, as the number of seats was respectable and higher than what was given to BJP and PMK in the AIADMK-led alliance.

After the seat-sharing, the party again faced trouble with candidate selection. The internal rivalry between the members of the party caused much embarrassment to the high command. However, despite all these hurdles, the party put up a good show in the elections, by winning 18 of the 25 seats allocated to them. Among the alliance partners, the party winning percentage stands at 72.

The performance of the Congress party is being considered on par with their show in the 2006 assembly elections, where they won 34 of the 48 seats allocated to them.

Also, in the Kanyakumari Lok-Sabha bye-election, Congress candidate Vijay Vasanth defeated Pon Radhakrishnan by a margin of more than one lakh votes. Vasanth, who secured a lead right in the initial rounds, maintained it till the end. He secured a total of 5,76,037 votes, while Radhakrishnan managed to get 4,38,087 votes.