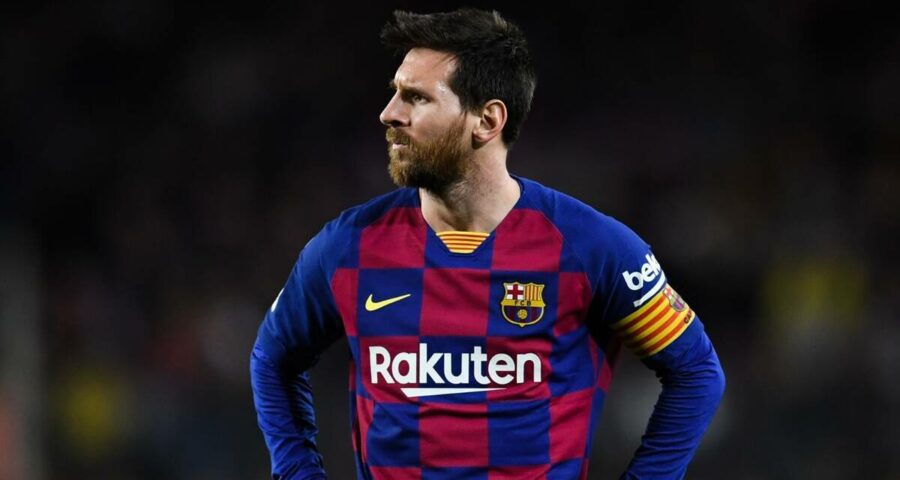 In 2014, Spanish artist Okuda had explored “the conflict between the roots and capitalism in India” by painting forms of animals revered in Indian culture, such as monkeys, cows and bears, in a mural on the wall of SDMC Primary School in Hauz Khas Village. But this mural, just like the one by Polish artist Waras, was painted over as a part of Budweiser’s new advertising campaign. 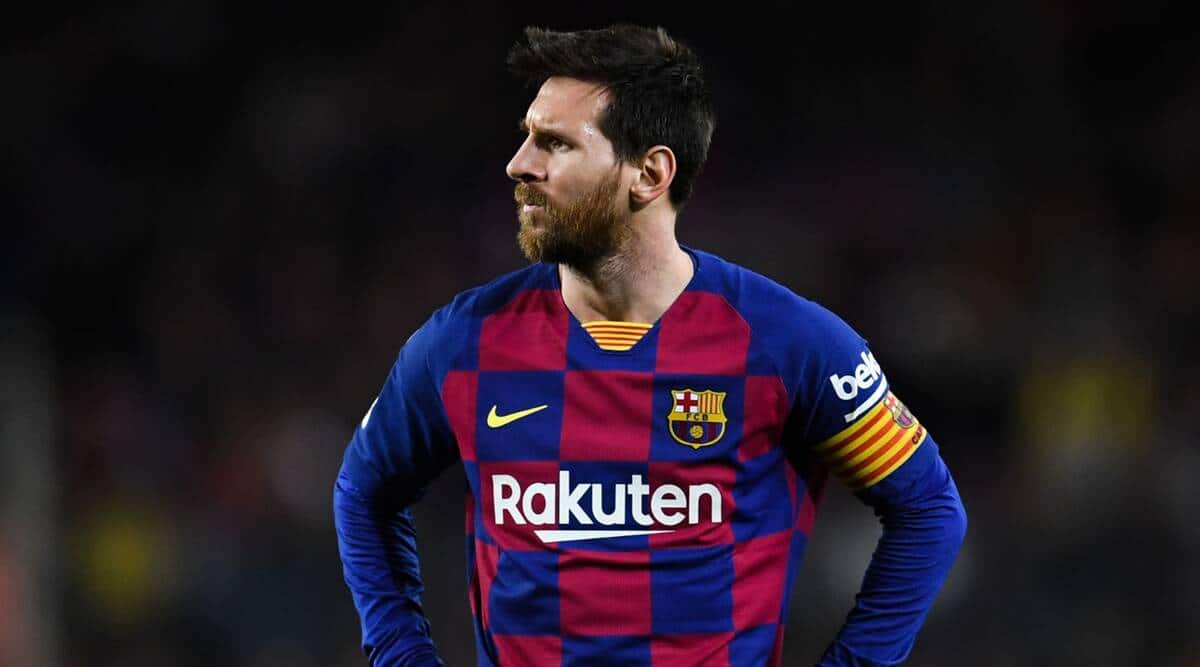 After it came to public notice that alcohol brand Budweiser, as a part of its latest advertising campaign, had painted murals of Argentine footballer Lionel Messi over existing artwork in Delhi, a group of graffiti and street artists, in a bid to “reclaim” the walls, in turn painted over a couple of Messi murals on Sunday night.

“As a part of its campaign, Budweiser painted murals over our artwork on walls. Some of these artworks are very special for us — anyone who has visited Hauz Khas knows how they bring the area alive,” said a Delhi-based graffiti writer who goes by the name of Smog.

“Spanish artist Okuda San Miguel and Polish artist Mariusz Waras had specially come to Delhi to create these artworks. They left their mark on the city at a time when street art was still not a part of the mainstream tradition in India. We used to get inspired by looking at these artworks and were very sad when we got to know what happened. So, we all came together to paint and write over the Budweiser murals to reclaim our space back from the corporates,” the graffiti artist added.

In 2014, Spanish artist Okuda had explored “the conflict between the roots and capitalism in India” by painting forms of animals revered in Indian culture, such as monkeys, cows and bears, in a mural on the wall of SDMC Primary School in Hauz Khas Village. But this mural, just like the one by Polish artist Waras, was painted over as a part of Budweiser’s new advertising campaign. The campaign focused on depicting Messi’s footballing journey and had a QR code to direct people to the website of the alcohol brand.

South Delhi Municipal Corporation’s director of press and information Sanjay Sahay said that there was no permission taken from the MCDs and action was initiated as soon as it was brought before.

He said that since the mural was on the backside of the school, it would have escaped attention. But as soon as it was brought in front, action was taken on it, he added. The QR code has been removed and those portions would be repainted, he said.

He added, “There are so many walls in the city which could have been used. There was no need to use a wall that already had artwork on it. One has to understand that since it’s public property, and there is a popular sentiment around it as well. And on top of it, when the artwork is on a primary school wall, things need to be done more responsibly.”

Responding to the controversy, a Budweiser spokesperson said that the brand believed in the “power of art” and has worked with multiple artists over the years to “build a strong foundation that is supportive towards the creator community”.

“As a part of curating these murals, we reached out to multiple artists including St+art India, and collaborated with artists that met our creative and commercial direction through these illustrations that they curated over months and even restored the walls,” Budweiser said.

Talking about the street art movement in the city, Kureshi, who is among the first to engage with the medium, further said, “When we first started in Shahpur Jat, we literally had to knock on people’s doors and tell them that we wanted to paint their walls. They would like not to understand why someone would paint their walls for free and ask us if it was for advertising purposes. It’s been eight years and now people not only understand what street art is, but they also embrace it.”

(With inputs from Abhinav Rajput)