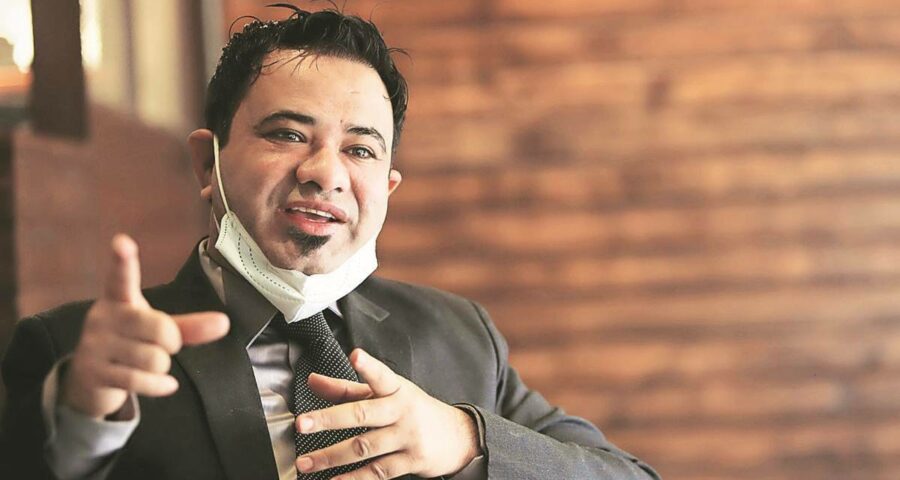 The government is likely to decide on his suspension in three months. A departmental re-inquiry ordered last year against suspended Gorakhpur paediatrician Dr Kafeel Khan has been withdrawn, the state government has informed the Allahabad High Court. The government is likely to decide on his suspension in three months.

Additional Advocate General Manish Goyal told the HC Friday, “The order of 24 February 2020 impugned in this petition has been withdrawn subject to liberty being reserved for the respondents (the state) to proceed in the matter afresh.”

A petition filed by Khan had challenged his suspension on August 22, 2017 in connection with the death of several children due to alleged shortage of oxygen at a government hospital in Gorakhpur. On February 24 last year, the Disciplinary Authority ordered another inquiry against Khan — a move challenged by him in the court.

The HC heard the petition on July 29 and had sought a response from the government. The AAG submitted “that all endeavours shall be made to conclude the disciplinary proceedings (against Dr Khan) within a period of three months”.

Khan was suspended in August 2017 after the tragedy and was later cleared of all criminal charges.

Justice Yashwant Varma said now the court would have to “consider the justification for continuing suspension of the petitioner which was pursuant to an order passed on 22 August 2017”.

“In paragraph 54 of the writ petition, it is disclosed that by that order, initially proceedings were drawn against nine persons. Seven out of those who were suspended along with the petitioner have since been reinstated pending conclusion of disciplinary proceedings,” said the court order.

Goyal prayed the court “to enable him to obtain requisite instructions in this respect”.

The court has listed the matter for hearing on August 10.

In January 29 last year, Dr Khan was arrested from the Mumbai airport for what police alleged was a provocative speech at Aligarh Muslim University in December 2019 during a students’ protest against the contentious citizenship law. A case was filed on various charges, including promoting enmity between two groups, and Dr Khan was lodged in Mathura jail. The Aligarh district administration invoked the National Security Act (NSA) against him on February 13. Months later, the Allahabad High Court set him free in a verdict on September 1, calling his detention “not sustainable in the eye of law”.