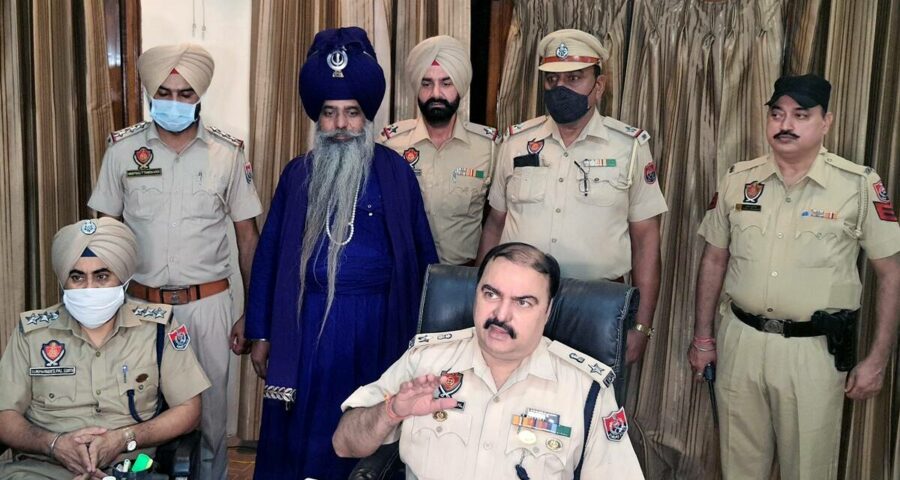 Narain Singh's name is among the accused in the Singhu lynching case. In a statement Saturday, Singh said he had been part of the farmers' agitation for the last 10 months but 'never sought any publicity'. 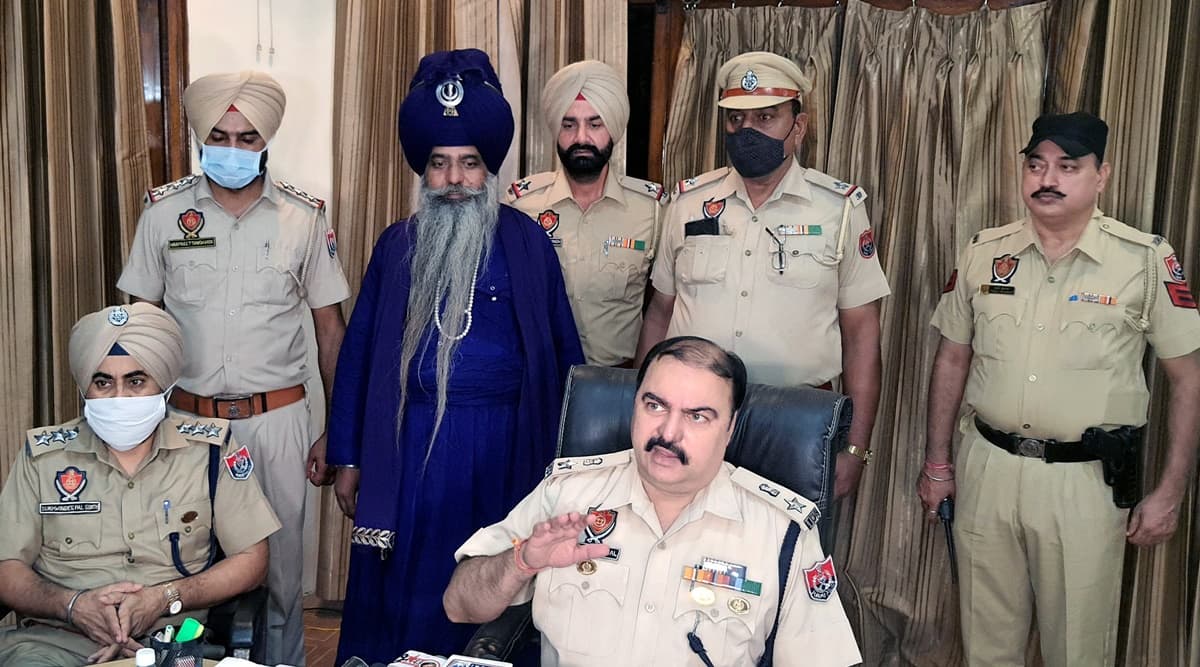 Following the arrest of one Nihang Sikh, Sarvjit Singh, who took responsibility for the murder of a 35-year-old Dalit man at Delhi’s Singhu border farmers’ protest site, another Nihang, Narain Singh, has surrendered in Amritsar.

On Friday, the police had said that a preliminary probe had suggested that Nihangs had killed Lakhbir Singh, a Dalit Sikh from Cheema Kalan village in Tarn Taran, Punjab, as they suspected him of desecrating the holy book at a gurudwara at Singhu border.

Narain Singh’s name is among the accused in the lynching case. In a statement Saturday, Narain Singh said that he had been part of the farmers’ agitation for the last 10 months, but “had never sought any publicity”. When Kisan Mazdoor Sangharsh Committee (KMSC) had started a rail blockage at Jandaila Guru near Amritsar in October 2020, his group had provided langar for the farmers, Singh said.

He also named other Nihangs allegedly present during the lynching. His son, Lovepreet Singh, added that his father is a Mazhabi Sikh.

Meanwhile, Sarvjit Singh has been remanded to seven-day police custody for the identification and arrest of other accused and recovery of weapons used in the crime. The prosecution had demanded a 14-day custody, but the court granted seven days.

The police had registered an FIR against unknown persons on Friday on charges of murder and common intention. Police had said that they had received information around 5 am on Friday that Nihangs had hanged and tied a person to a barricade and his hand was chopped off.

In several videos of the lynching, the injured man could be purportedly seen lying in a pool of blood, with one arm tied to a rope and his chopped off left hand next to his face, as several men stood over and questioned him about his identity.