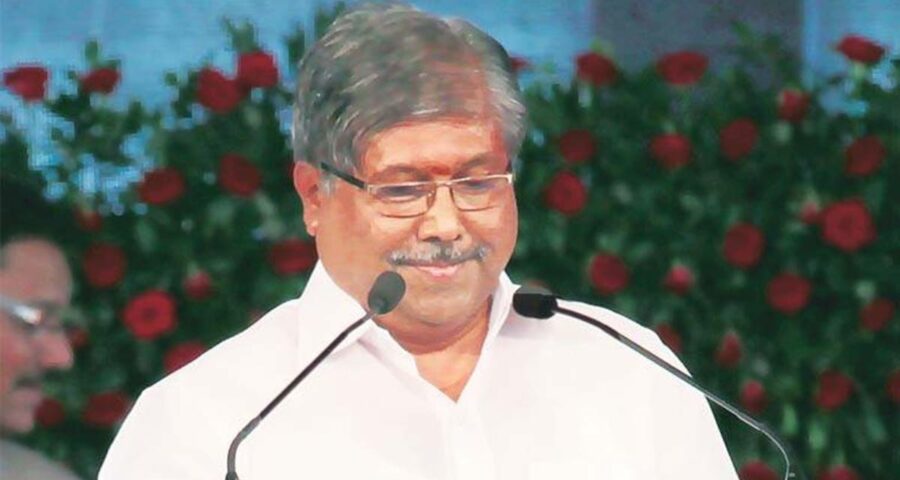 “A meeting does not necessarily have to be to discuss politics. It can go beyond politics," Maharashtra BJP president Chandrakant Patil said. State BJP president Chandrakant Patil on Monday played down speculation relating to the purported meeting between NCP president Sharad Pawar and Union Home Minister Amit Shah amid a crisis for the ruling coalition in the state triggered by a chain of events that began with a security scare outside the home of industrialist Mukesh Ambani and culminated with accusations of corruption by former police commissioner Param Bir Singh against Home Minister Anil Deshmukh.

“The Shah and Pawar meeting is nothing unusual. It would be like any other meeting which routinely takes place between two political leaders,” Patil said. “A meeting does not necessarily have to be to discuss politics. It can go beyond politics.”

The two leaders, along with Praful Patel of the NCP, were present in Ahmedabad on the same days last week, and as rumours flew, Shah’s ambiguous reply at a press conference in Delhi that “not all things need to be made public” fuelled the speculation.

The BJP leader from Kolhapur, who is perceived to be close to Shah, did not deny that such a meeting took place, but said he did not know what might have transpired.

When asked if the BJP’s outreach to NCP at the most senior levels signalled that the MVA government was unstable, Patil said, “Frankly, I am not aware of what transpired. If such a situation arises in Maharashtra, we will accept whatever decision is taken by our senior central leaders Amit Shah and J P Nadda.”

No one in the BJP is yet talking of bringing down the government. A party general secretary requesting anonymity said, “In politics, anything can happen. But unless one ruling party breaks away, it will be difficult to bring the government down. If the government falls, we believe there will be other options. Even Sena could mend fences with BJP,” he said.

BJP insiders said Pawar had conveyed a strong message to alliance partners Congress and Sena about NCP’s possible options, while the BJP is using the meeting to show that three-party coalition is unstable.