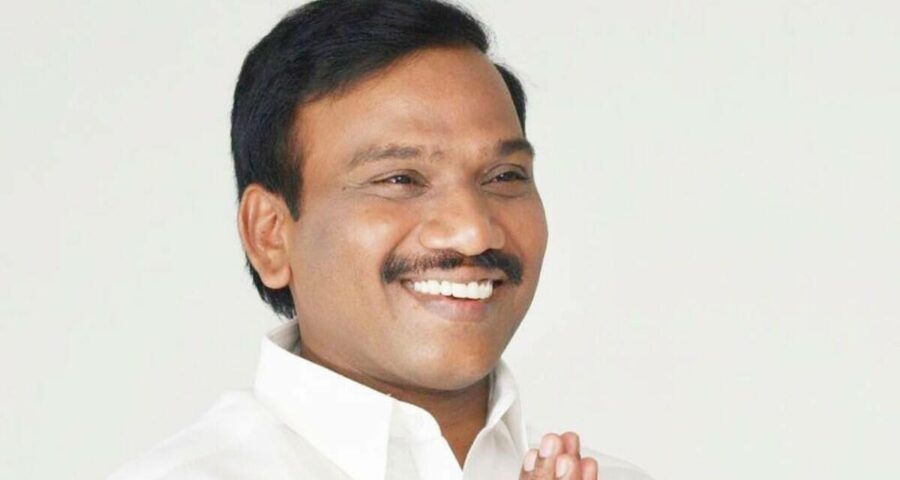 Tamil Nadu Chief Electoral Officer (CEO) Satyabrata Sahoo that that the DEO and SP would analyse the video clip to see if it invokes IPC sections or CrPC while the Election Commission will examine if there has been violation of model code of conduct. 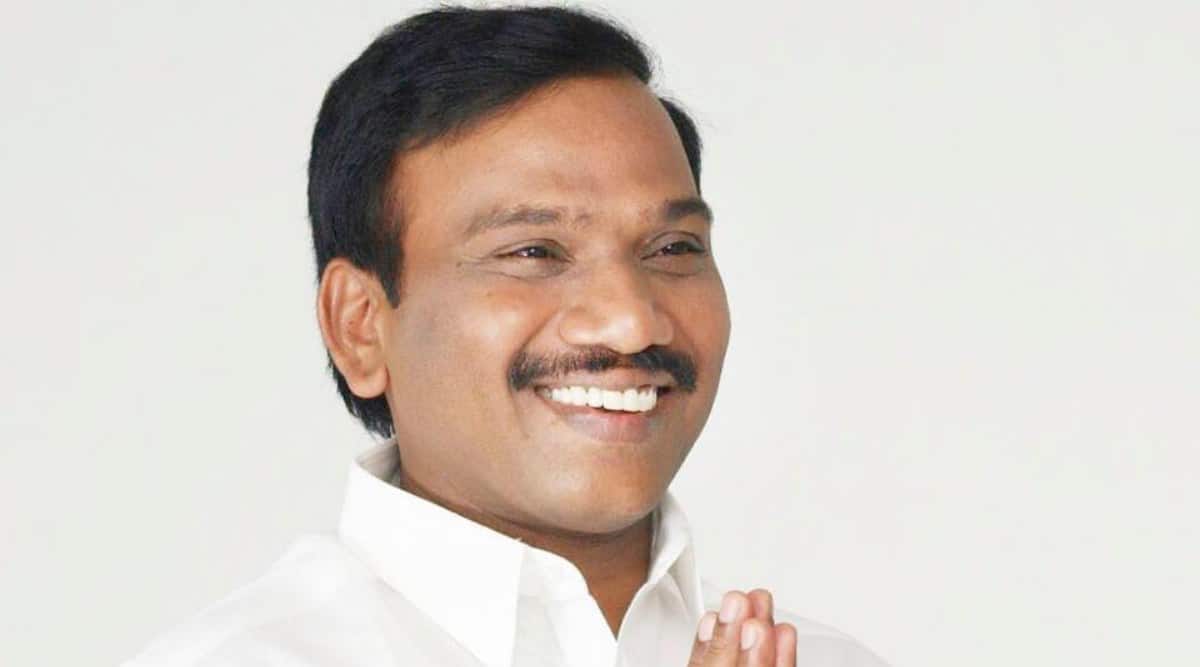 It includes the video clip and the action taken by district election officer (DEO) and Superintendent of Police, he told reporters in Chennai.

Explaining that the DEO and SP would analyse the video clip to see if it invokes IPC sections or CrPC while the Election Commission will examine if there has been violation of model code of conduct, Sahoo said, “We have sent a detailed report including the video clip and action taken report of the DEO and SP to the EC to take a call on the issue.”

He was responding to a query on AIADMK’s complaint seeking to debar the former union minister from campaigning for his alleged unsavoury remarks against the chief minister, targeting his mother.

While Palaniswami turned emotional while speaking on the matter during an election rally in Chennai on Sunday, the Chennai police had booked Raja under sections of Indian Penal Code (IPC) and The Representation of The People Act.

Raja, DMK’s deputy general secretary, courted controversy during his poll campaign in Thousand Lights assembly segment in Chennai on Friday when he made the alleged remarks against Palaniswami.

On Monday, he tendered an apology.

Briefing reporters on the preparatory arrangements for the April 6 assembly elections, Sahoo said there were 88,937 polling stations and of them 537 have been identified as critical and another 10,183 booths as vulnerable.

“We have arranged for additional EVMs at every polling booth to be replaced in case the machines become faulty. Also, engineers have been kept ready to attend to any complaints of faulty EVMs,” the CEO said.

Postal ballots have been sent to the voters who are 80 years and above, differently abled and the COVID-19 affected to enable them exercise their franchise from home.

Till March 28, the election commission has seized cash and products totalling Rs 319.02 crore. This included cash amounting to Rs 142.29 crore besides liquor, precious metals, drugs and other products/freebies during various raids.

He said the EC has commenced the process of distributing Voters Information Slips to voters.